Everything You Need to Know About Avoidant Personality Disorder 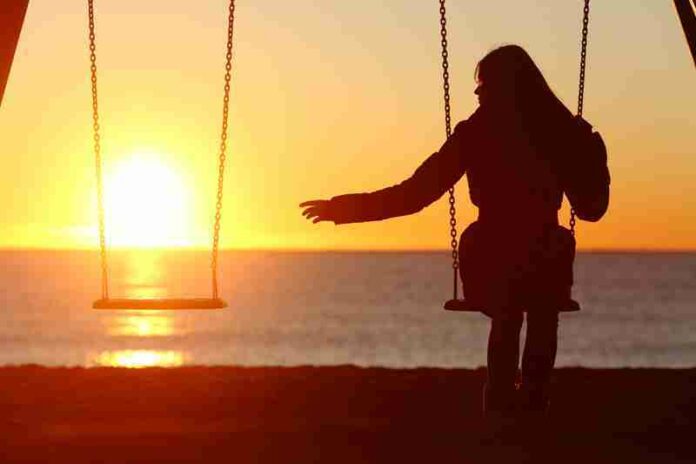 “There is a shell around her”, this sentence is a metaphorical way of saying that ‘she’ suffers from AVPD. Now, what is AVPD? Well, in this article, we are going to learn what is AVPD and how does it influence the normal lifestyle.

AVPD or Avoidant Personality Disorder is a disorder in which the victim suffers from social discomfort to the point he or she avoids contact of any sort. There is a certain sort of restriction in the patient’s life to have some physical security. They wouldn’t mind bungee jumping, but they will mind doing it in front of a crowd.

It can be defined as “a pervasive feeling of social inhibition and inadequacy, extreme sensitivity to negative evaluation.” 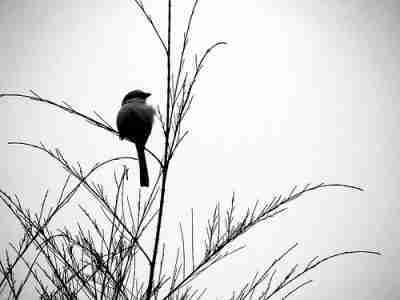 It is a lifetime Cluster C Personality Disorder, not cured but decreased to a certain level by treatment.

It is better not to self-diagnose yourself based on whatever you read on the internet. It is suggested that if you doubt yourself to be suffering from AVPD, you go and get a medical diagnosis. Look at this article as an informative guide rather than some diagnosis.

Self-diagnosis is dangerous because in case you suffer from SAD (Social Anxiety Disorder), you may not diagnose it as such because you think yourself to be suffering from Avoidance Personality Disorder. You might be suffering from a temporary feeling of sadism, but end up diagnosing yourself as a sadist.

A new term Cyberchondria has been popular. Synonym includes ‘compucondria’ referring to an unnecessary increase in concerns based on online research.

Difficult to notice at first since people suffering from AVPD show no difference in social skill and do not lack confidence, to the point they can deliver an extemporary without preparation. Despite which, they are seen to have social phobia, inferiority complex, depression, aggressive and functionally impaired than general patients of social anxiety disorder.

Whereas the latter refers to the phobia of certain events, AVPD refers to an aversion to close relationships.

According to WHO (World Health Organization) ‘s ICD-10, the symptoms include:

It is a requirement of ICD-10 where all personality disorder must satisfy General Personality Disorder Criteria. The specific personality disorders are: paranoid, schizoid, dissocial emotionally unstable (Borderline as well as Impulsive type), Histrionic, Anankastic, Anxious/ Avoidant and finally, dependent. 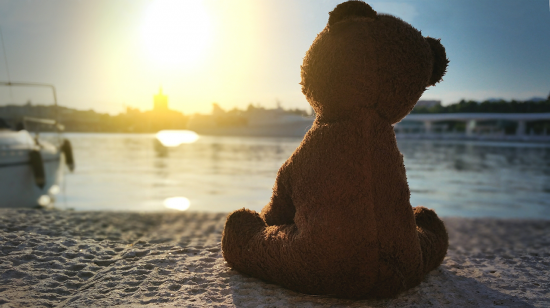 Besides the above mentioned, there are Eccentric, halt loss, immature, narcissistic, psychoneurotic (in general terms, Passive-Aggressive), Character neurosis, pathological personality, Mixed Personality Disorders (conditions which are troublesome, but don’t demonstrate any particular pattern of symptoms) and Enduring Personality Changes (arises in adults after some catastrophe, stress or psychiatric illness).

Often found in children suffering from Oedipus or Elektra complex (Father and Mother complex) or inpatient who has been brought up suffering rejection from parents or peers. The cause might be social, genetic or psychological. No particular reason has been found, but childhood emotional neglect, as well as peer rejection, put the kid to grave risk.

Theodore Milon notes subtypes of AVPD which are categorised as follows:

What is it like to live with such a disorder?