General Proficiency: How much weightage it hold in Professional courses 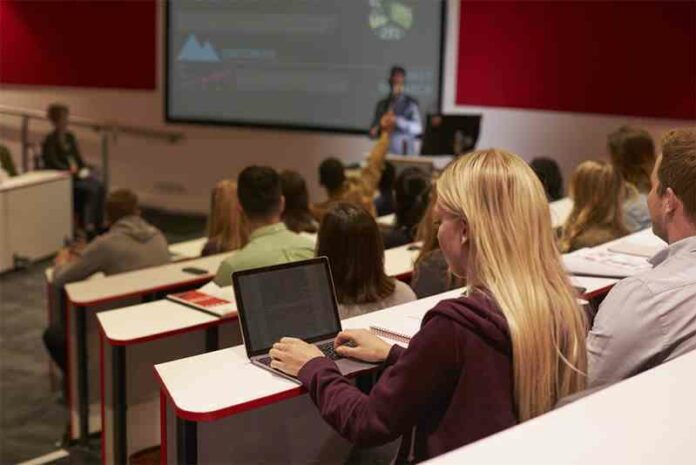 General Proficiency, at its base, refers to the ethics of a person regarding his/her dealings with their work environment. It is imperative to understand what the terms ‘General Proficiency’ means before concluding its positive as well as negative impacts.

All the universities and professional sectors in India, along with the entire expert and work knowledge have put great importance on one’s general proficiency, that is, their morals and ethics regarding the society, the firm as well as their integrity towards the mentioned above. This is so because everyone expects the work environment to be positive and very well taken care of, under all sorts of circumstances. Professionals are looking for employees with good moral standard and high social consciousness to be dealing with the day to day chaos with proper working attitude.

This is also important for a student’s or employee’s sincere feedback towards the given institute. All in all, general proficiency has become a mandatory part of almost all sorts of the institute.

With all the mentioned facts, it is also essential to state that as these general Proficiency tests have taken a vital part of the universities in India, it is as important to say that because of this, many deserving candidates lose their seats and their jobs. As important as it is to have proper work ethics, it is no surprise that with appropriate training and counselling, these work ethics can be very well developed within no time. On the contrary, that’s something that has been going on in the professional industries for a very long time.

Every industry demands a hardworking and a loyal employee, and for that, they used to create workshops for their proper counselling. This new system of general proficiency tests has made it hard to get into the working sector in India.

As a young adult leaves their college, they are most desperate for jobs, they go job hunting, spend days and sleepless nights to do so, and when they finally get the job they think they could survive, a little breaker names ‘general proficient’ hits in and then all their hard work go in vain.

Also read, Why To Choose Architecture As A Profession And Career In India.

As necessary, it is for a young adult to have ethical, social norms, and it is not a big deal even if they do no clear these general proficiency tests with very excellent marks. As the case goes with other exams; it only highlights a person’s ability to learn, and according to that, no test can prove a person’s moral standards or how true they are going to be in their professional lives.

All in all, these general proficiencies aren’t as needed as the universities in India demand them. For the following reasons:

Here are the Best And Important Life Lessons Of Chanakya Neeti To Learn In Modern World.

So, to conclude the facts; general proficiency isn’t as crucial as the universities in India project it to be. It solely depends on person to person, depending upon their upbringing and their mental status to cope up with the day to day situations and problems. It isn’t essential that every person who is right in the subject as long as it is theoretical that he/she will be as good in the real world outside.