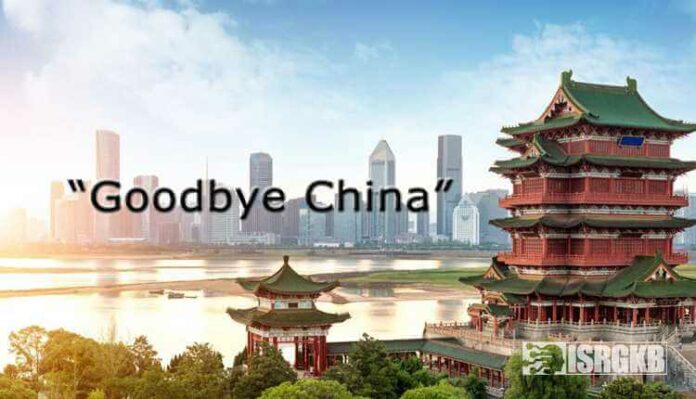 Since the outbreak of the COVID-19, it took significantly less time to spread across the globe, leading severe respiratory and health problems which have resulted in a devastating impact on the global economy. In such a situation, when we expect from the government to provide a relief package to its citizens. India’s economy is currently one of the leading economies in the world, and it announced when the country needed a solution to the problems created by the lockdown. An economical package of about Rs 20 lakh crore, or about 10 per cent of the country’s total GDP, was announced for the areas affected by the epidemic.

By using this amount wherever it is needed, it will give a new identity to the country and establish India’s identity as a manufacturing hub and also help boost trade. That is why the economists and the masses of the country have no realization of the significant impact of that money distribution. How it will also help India move towards self-reliance is still unclear.

Of course, India has just made a giant leap in the Ease of Doing Business rankings. States have fallen back, but the country’s rankings show improvement. However, India has to work hard to establish itself as the first choice of investors in Asia. It’s odd to say but factually correct that the Goodbye China and pandemic can be a golden opportunity for India’s ambitious Make in India mission, as China is responsible for spreading virus which originated in the Wuhan province. China was leading the race to become a superpower, but since the spread of the virus, big MNCs are now moving with the slogan “Goodbye China”.

In such a situation, the country’s economic potential can be further strengthened by adopting transparency and promoting entrepreneurial reform. The efforts made earlier have expanded the manufacturing capacity of the states. It is now conducive to attracting foreign investment as well as improving employment.

In all these processes, there is a lot of reliance on the policy of the Center. The government should more concentrate and engage in the country’s economic affairs so that the country may emerge from the recession. If the scratches get a little deeper, everyone will have to experience the Titanic again. As we know that the Titanic demise because the captain and the companions were busy in a party of applause. The good news for all of us is that despite the nationwide lockdown, the Indian government has ensured that the necessities of life are available through grocery stores, including retailers and wholesalers. The retail industry accounts for about 10 per cent of India’s GDP. Also, it generates eight per cent of employment in the country. There is approximately one crore directly connected grocery store with people in the country.

The grocery store business is traditional, and the advantage is that they understand the well-being of their customers. He specializes in the food and grocery business. According to a report by the India Brand Equity Foundation (IBEF), India is currently the fifth-largest market in the world in terms of retail trade. Despite having a massive possibility in the field, we have to bring technical, legal and feasible provinces in the system as per the requirement of the time.

Of course, 93% of the country’s retail trade unorganized sector. Further efforts by both the State and Central Governments to streamline the industry are always welcome. Some indications from the German economy suggest that a slight reduction in taxes could boost buying sentiment.

For example, essentials, soap, cosmetics, biscuits, and packaged food are somewhat expensive as they are in the 18 per cent tax slab. The government needs to consider raising the tax rate on such items to 12 per cent. Also, it is time for the government to make a conscious effort to reduce the number of existing tax slabs in the current GST system.