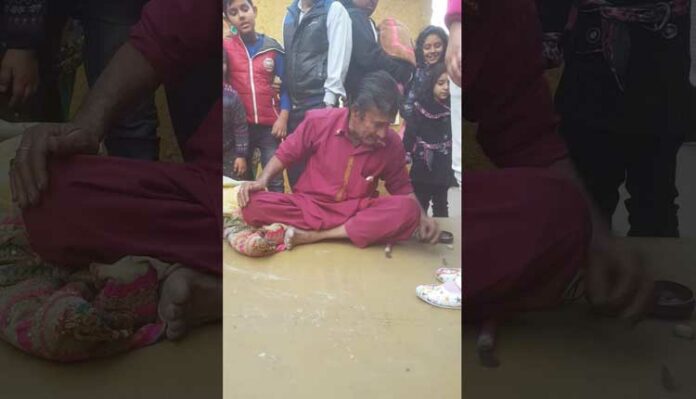 It was time when India was known for the country of Snake Magician. While introducing an event in the US, the Prime Minister of India had said, “…that time has gone, when the Snake Magicians knew us”. This is typically an irony that even after a lot of advancement and economic improvement Street Magic and begging in India is one of the main sources of food for the deprived people.

No matter from which state in India they belong to they have the same norms and a lot of similar cultures and the same thing goes with these Street Magicians. They perform the similar Magical Shows, and that’s nationwide.

While digging around the Internet, I found this video in which a Hindi speaking boy performing a Street Magic Show. In the local language, some people address it as “Hath Ki Safai” because it is a trick more of a magic show.
I hope you will enjoy watching it.
Thank you