What Are the Key Features of a Successful Novel? 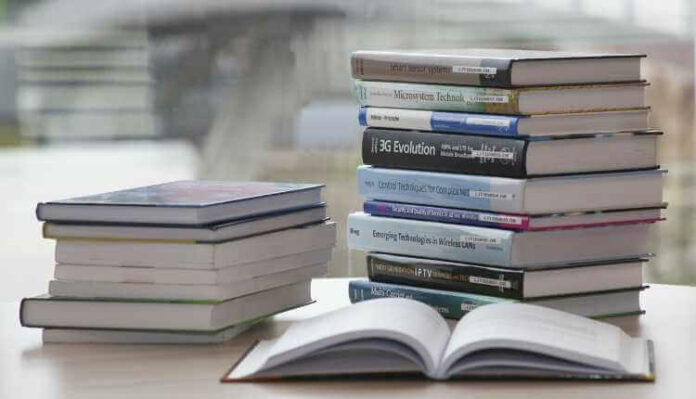 The novel is one of the most popular branches of literature. Many people consider reading their passion and are fond of reading stories. Books are the real friends of humans because not only do they shower us with the knowledge contained in them but also provide companionship without accepting anything in return. Besides the benefits of reading books, reading helps slow down mental disorders like Alzheimer and dementia. Reading improves our vocabulary and communication skills, making us the intellectuals of society.

People judge novels based on their likes and dislikes, so what might be a good novel for one cannot be the same for another. In this case, we can never judge a novel without any partiality. Such judgement or criticism depends on their bias. From this point of view, people’s preferences vary because some like romantic novels, some seek thrillers, some like complex social plots, etc. Suppose we talk about board categories; some are like facts, and some are like non-fiction. Each class of novel has its admirers, and no one should be considered inferior to the other. Since this kind of judgement is purely based on personal preferences, it cannot express the actual merit that the novel deserves. A person can be a good critic of a novel if he is an avid reader because, as an avid reader, he has read multiple books in the same genre and another genre before he can give an unbiased judgment. 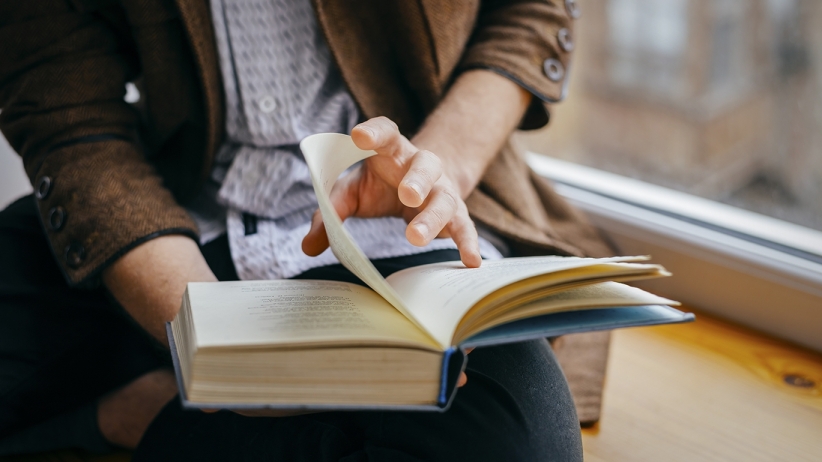 Another way in which a novel can be judged is based on impersonal criticism. This follows some literary principles. It feels like the book’s quality is based on many facts, such as its plot, characters, ending, climax, metaphors, similes, the writer’s attitude, etc. A novel should strive for long-term value, regardless of time or place. It should be written so that age cannot wither its charm and should be relatable to the past, present, and future generations.

The plot of the novel

The plot of the novel must be rooted in the realities of life. However, it differs from a biography because a memoir cannot deviate from the facts. But in a novel, there is ample room for fantasy and imagination that can be added to it, though it should retain reality. According to literacy ethics, a historical novel that consists of records of the things that happened in the past can be a mixture of facts and fiction. Still, one should remember that the principal data should be factual without manipulation.

When the plot is varied and lives up to the theme of the novel, it is worth reading. The characters in the book should be so well defined that they should make the reader feel like he is part of the play that he is currently reading.

The thing that makes a novel worthy of a try is when the theme of its ending is inevitability. The book can best be read when it doesn’t end abruptly and is left open-ended, with possibilities left to the reader’s interpretation. It should leave the reader wondering what the ending will be; in this case, the story can have multiple endings, which will not leave any unplanned loose ends.

The canvas of great novelists

The canvas of great novelists is enormous in comparison to a short story. As a result, there is always the possibility of character progression and evolution through various complexities.All the characters in the novel should add value to it, making the novel intriguing to read. We add different types of spices to make our food taste good; similarly, if an author successfully adds variety to the characters in his novel, that makes it a masterpiece. So, in judging a book, the characters and their contributions should be considered. 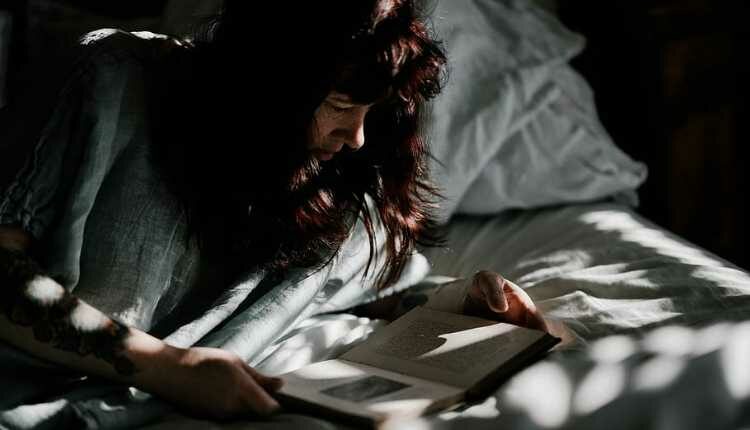 If we look at the recently published novels, we see that to attract young adults, they end with a lot of sex and violence, which makes them popular. But suppose the portrayal of intimate scenes in the novel is entirely unnecessary and does not match the book’s theme to increase sales. In that case, it might be a popular seller but cannot be considered a cult classic or a masterpiece. No unnecessary elements should be added to the story as it would degrade its beauty and distract the reader from the fact on which it is based.

ALSO READ: How to Make a Career as a Graphic Novelist/comic Artist in India?

In the end, we know that the criticism is incomplete without judging the theme or style in which the novel is written. The writing style should be such that it can provide a visual representation of the story in the reader’s mind, making him feel like a character in the story.