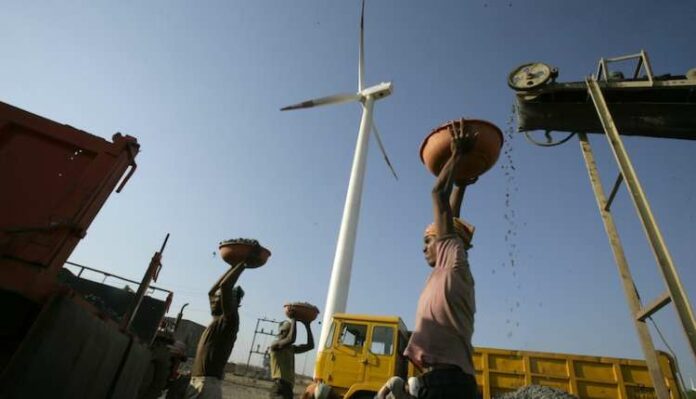 Almost after a struggle of 200 years, India got its independence on 15th August 1947 from British rule. Though we are independent of foreign rule still, some major social issues continue their pace in India.

A social issue generally refers to the issues of a country that basically harms its social and cultural aspects.

Some of the vital social issues are poverty, child labour, corruption, unemployment, drug addiction, overpopulation, pollution, offences against the women such as rape, acid attack, juvenile delinquency, caste-based discrimination, crimes, and many more. 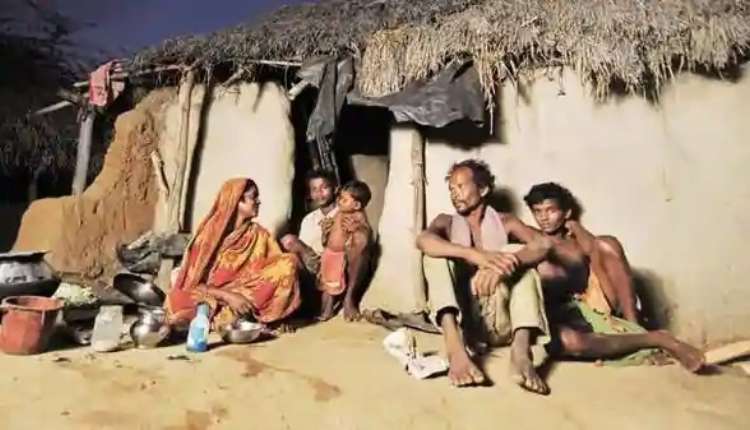 Poverty is one of the leading social problems in India. Poverty basically means the unavailability of adequate means of money to fulfil the basic requisites of human life such as food, shelter and clothes. Poverty is not only socio-economic but even emotional, cultural and political in nature.

As India is one of the most overpopulated nations ranking second after China, it is one of the major factors leading to poverty. Rural areas are mostly affected by it. Poverty basically indicates three things- economic dependence, economic insufficiency, and economic inequality.

Causes of poverty in India:-

There are various causes of poverty in India:-

The unemployment rate in India is quite very high, which results in the people coming under the poverty line.

b. Rise in the price-

It is said that the rich are getting richer, and the poorer are getting poorer. This is just because of the increasing price of goods that the poor cannot afford.

Farming is one of the foremost means of livelihood for the people of India, and due to the seasonal changes, the production in agriculture is quite uncertain. This is also a contributing factor to poverty. 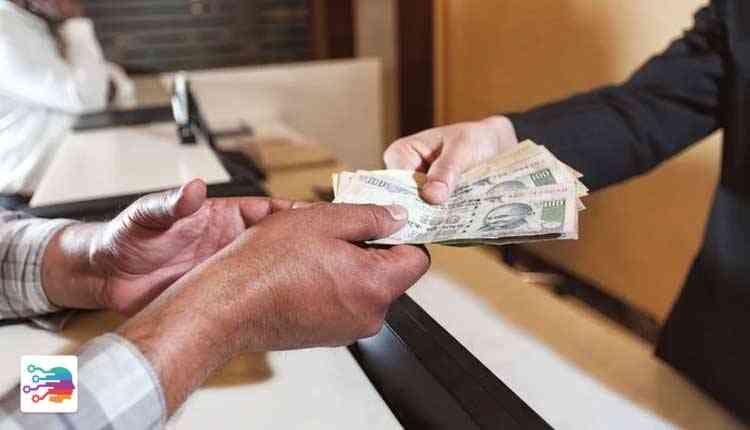 Changes in the Indian society such as the westernisation, industrialisation, urbanisation, secularisation has brought various modification in the values and the attitudes that are to be associated with the lifestyle, marriage, education, economy etc.

India has been considered one of the ten most corrupt countries in the world. The main reason for the corruption is greed. People want to become rich by using the shortcut, which results in corruption.

The businessman class people practise different methods of corruption to increase their profits. The officers or bureaucrats commit corrupt methods to earn money to lead a happy and luxurious life, maintain a high standard and social status, and equalise them to the higher strata people. To get elected, politicians bribe the poor people.

Causes of corruption in India:-

a. Money- making nature of people:

Nowadays, people have greed, so they want more than their needs. Hence they use to practise corruption as a step for money-making.

Insufficient amount of salary or pay scales and the rising cost of the prices of every good is one of the most important causes of the rising corruption. Unemployment and poverty force a person to use such illegal way to earn bread and butter.

Black money is evil for society, and this corruption generates black money by its very nature. Black money refers to the amount of money held illegally and illegitimately by an individual or by any organisation, such as the smuggling of drugs, illegal weapons, bribery, or terrorism.

In India, though there are many anti-corruption laws, they are considered very weak or inadequate. Thus, the common people face many problems, and manly the weaker sections of people are the victim of corruption. 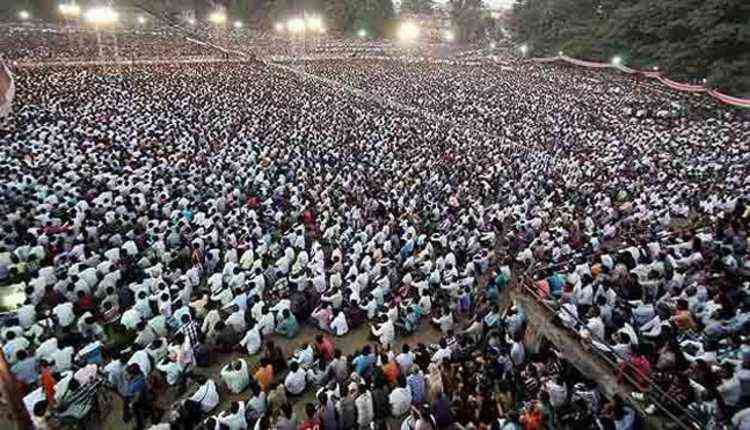 Overpopulation is a major social issue in India. It is increasing very rapidly that it stands in the second position after China.

Such a rise in population is a sombre aspect of the economic development of India. The population growth has led to several problems such as scarcity of food, clothes, employment and shelter, and the demands of the resources have peaked.

Illiteracy– As the literacy rate in India is meagre, the people are unaware of the population explosion. People do not have any idea about family planning which gives rise in population.

Need of a male child– as in our India, a son is given much priority compared to a girl. It is believed that son will perform all the religious rites. So for getting a male child, the people give birth to daughters, ultimately increasing the population. 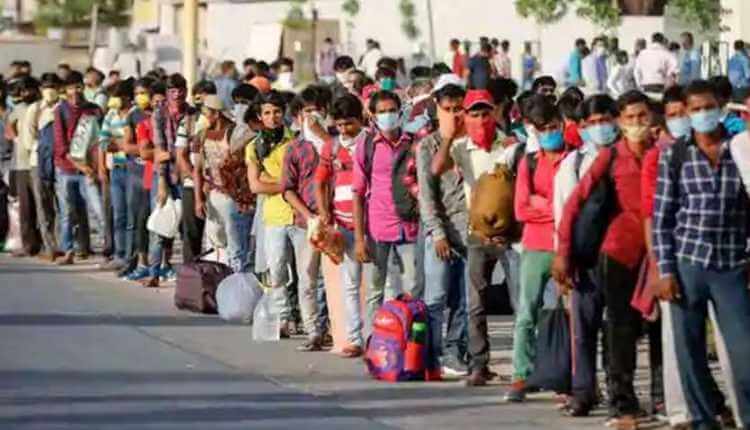 Unemployment is a global phenomenon where a person who is willing to work fails to get a job to earn to fulfil his basic needs. It is a growing social issue in India. In a nutshell, society fails to provide a means of earning for the non-disabled man.

With a high rate of the population, India is facing unemployment issues, which is responsible for the rise in the poverty level, social tension, diseases, corruption, crimes, and low productivity.

The literacy rate in India is quite meagre. Due to the inappropriate or insufficient education system does not make the people fit for working in various fields.

As agriculture is the backbone of our country, 90% of Indians depends on agriculture for their livelihood. And agriculture is a gamble in the hand of the monsoon; hence, due to this seasonal nature of agriculture, the agricultural labourers work less.

A case study on social issues in India demonstrates that the higher growth of the population is also a factor for the increasing unemployment and poverty.

Initiatives by the government to tackle the issue of unemployment-

The government has organised various training programmes to build up the career of the young mass. From time to time, the government come up with various schemes such as Swarna Jayati Rozgar Yojana, Jawahar Rozgar Yojana to tackle unemployment and provide rural employment. 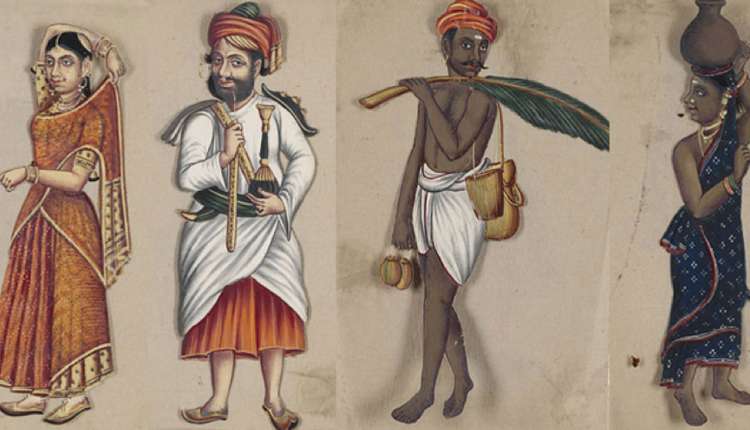 The caste system prevails in India since time immemorial. Its origin cannot be traced to an exact time period or of specific sources. The caste system is believed to be a social evil for the nation.

The caste system generally means the categorization or division of people into different groups based on their caste. Many a time, this caste-based discrimination also led to violence.

In the ancient days, there were basically four groups of people in Indian society. They are Brahmins, Kshatriyas, Vaisya and Shudra or the Dalit people.

Among these, the Brahmins were considered to be superior in society. The Kshatriyas are placed under the Brahmins, which consist of the warrior’s group. The Vaishya include the businessmen groups. And the Shudra was placed at the lower position on this caste system comprising of the sweepers, washerman. They were named “untouchables”.

Though today such classification has been declared illegal, it still prevails in India, mainly in rural areas. However, these days, people are also aware of the negative effects of the caste system on society.

Indian constitution believes in inequality, which says that no persons should be discriminated against and all are equal before the law. No one, irrespective of their sex, caste, creed, tradition, culture, religion, lifestyle, rich, poor or languages, is considered superior to the law of the land. The Indian constitution also abolishes the practice of untouchability.

The Indian government is also trying its best to ban the caste system through various Acts such as the Schedule caste and Schedule Tribe (Prevention of Atrocities) Act, 1989. 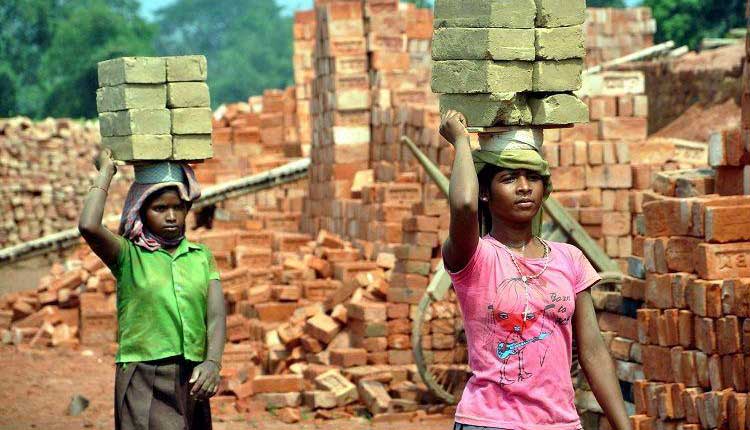 However, in some country, there is a different scenario as that of the current social issues in India. Because of poverty or unemployment, the children are burdened with looking after the earnings of their family and which results in them being child labour.

Child labour is basically said to the work done by children below the age of fourteen, which deprive them of their childhood and studies. Children are now forced to work in the mill, factories, small scale industries, shops or household works. Child labour has a very negative effect on the growth and development of a child in various aspects, including the physical, mental, psychological and social.

The biggest cause of child labour is poverty. People below the poverty line do not have sufficient money to afford education for their children. As a result, the children are forced to help their parents in earning money.

b. Unemployment by the elders-

Another factor towards child labour is the unemployment by the elders, which compel a child to leave his dreams and childhood and earn money for the two squares meal for his/her family.

c. Migration of the families-

The migration of families from rural to urban areas is also a major factor for child labour. They migrate to get better earning opportunities in the cities; however, their children become child labour when such thing is not met.

Overpopulation causes the limitation on the resources and more mouth to feed. So the children are bound to be child labour.

Free education to the poor students and the provisions of scholarship by the government is helping the poor children to complete their education, which resulted in the reduction in the number of child labour.

Various schemes are launch by the government. The Non Governmental organisation (NGOs) also looks after the prevention of child labour or child trafficking.

Different Acts such as the Protection of Children against Sexual offences Act (2012) and Immoral Traffic (Prevention) Act has successfully curbed various children trafficking. 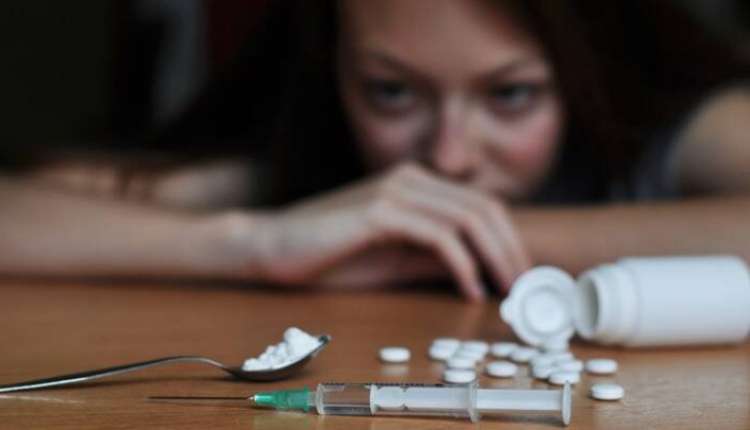 Drug addiction refers to the repeated use of drugs for a purpose other than medication. It has spread its branches to India, starting from the young to the old generation.

This affects the physical, mental and social life of the addicted person.

b. Enhance the crime rate-

A person addicted to drugs generally has a very lower moral sense or judgement. Hence there are more chances for several crimes like murder, theft, adultery and other crimes.

Drug addicts generally get detached from the bond and responsibilities of their family, which in turn harm their married life and family.

These social issues prevent the path of India towards development. However, with the changing time, there is an increase in the awareness among the common people, which will solely curb these ailments of social issues from the country.

Both the government and the commoner should walk hand in hand to tackle the current social issues in India.