WhatsApp Security alert: Don’t Fall for Those Tempting Features of Plus Plus 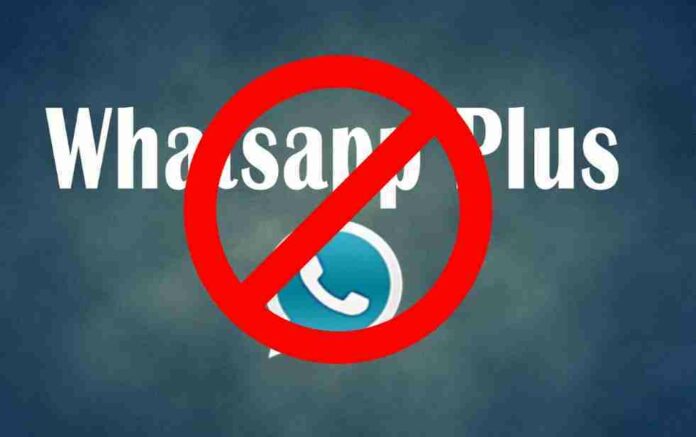 Can’t remember the days when you didn’t have WhatsApp? Or those days when you used to send SMS with multimedia! If you could you probably resisted using the app. WhatsApp has become the conversation destination for a vast majority of the online community. Be it a chat with those emoji’s, apparently becoming more expressive than us humans or the audio calls or even the video calls are now featured. It’s everything at the same destination.

Upset over a conversation with your special one? What better way to express than to remove your WhatsApp profile picture or DP as it has been named now. For most of us, it takes great patience to read and respond to those hundreds of messages we missed when offline for just a few hours I probably wouldn’t and I’m not even talking about days.

This widespread popularity and success have the flooding of app stores with fake counterparts as one of the natural consequence. One such app with similar appellation is Whatsapp plus floating around on the internet deceiving people. It has a gold logo instead of the usual green one. The app is not available on Google Play store but is being circulated among potential users as an APK file.

ALSO READ: How to Fix Beta Program For This App is Currently Full in Play Store?

According to Malwarebytes, it is a sort of malware identified as Android/PUP.Riskware.Wtaspin.GB. There is but little information at the moment as to what it actually does but reports says that it shares users data.

How did it become so popular?

The app comes with a number of attractive features such as hiding typing a message, received texts and seen texts. It allows you to hide the notification if you have played a voice clip and send more than 100 photos in one go against the usual 30 on the genuine version.These features have attracted a lot of public attention recently, but nonetheless due to the high-security risk involved we urge you to uninstall this app and download the genuine WhatsApp from Google Play store.