10 Great Technological Advancements by 2030, the World will Witness! 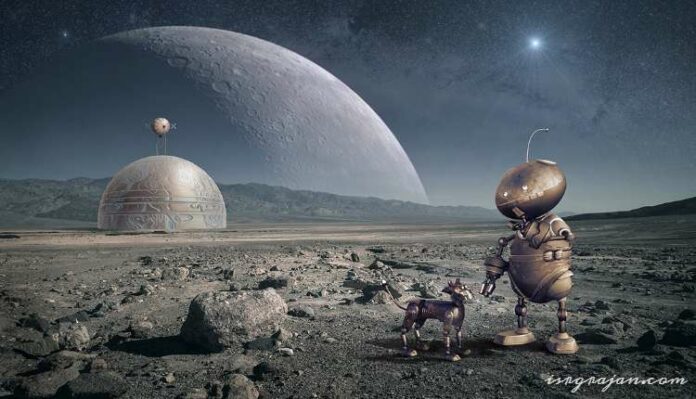 The world is witnessing new technological developments every day. The latest trends and innovations are the way to live; future inventions and innovative ideas in the various fields are taking the world to achieve newer heights day by day. From the space invasions to the Nano-technology advancement of robotic culture to extra efficient supercomputers, the list will be endless. The human brain is constantly thinking of better and innovative ideas for the comfortable living of humankind. The curiosity of the human brain had led us to make remarkable inventions and discoveries, and science has always been on the side of humans, to think, execute and implement new ideas into the form of some new examples to set and change the face of the humanity and the world. A lot is happening worldwide and beyond; scientists and companies are constantly coming out with surprising newer technology. Let us look at some of the very best technological advancements that will change the face of the world in the coming decade, 2030. 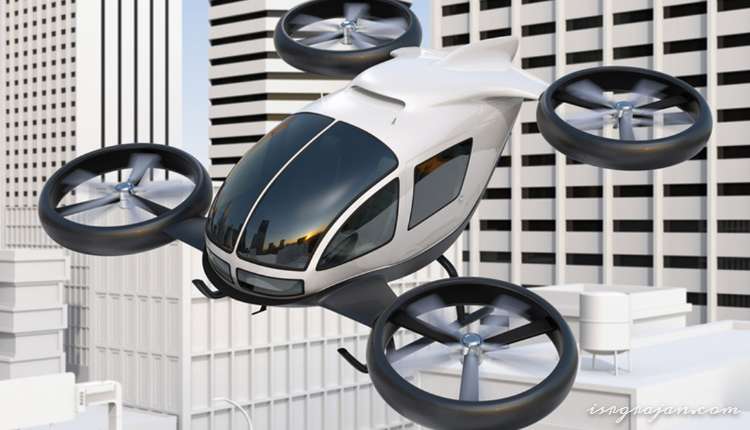 Talking about future inventions and innovations, the dream to ride the flying car will become possible thanks to various companies like Aero Mobil, Uber, Tesla and others! Yeah, companies like Aero Mobil has started to invest billions of dollars to make a dream come true! Though the world is starting to witness the electric segments of the vehicles in aiming a cleaner future and by 2025, we will see marked progress in driving electric cars and other vehicles, and it will be from 2030 onwards that one may take a paid ride to visit a place using Uber taxis! Now, this is very interesting to observe and be a part of the future world scenario!

Autonomous driving or robotic driving will take a trend, and cars and other small and large vehicles will also be made autonomous. Well, it is heartening to find that many big brands are already flying in the air—Airmobile, Klein-Vision Aircar, Pal-V liberty, Airbus, to name a few. Elon Musk, Tesla and other big names like Mercedes, Jaguar, Ford, etc., are also working on launching their futuristic concept cars.

The future seems very promising in the auto sector and the field of aerodynamics. From the year 2023, major changes would be made to make routes for such driving and speed, and biggies would mainly use it as these cars will cost millions and billions! But certainly, human beings will witness a different experience altogether, and the dream to fly like a bird will become real.

More autonomous driving on air would become possible as many inventions are taking place every year, and by 2029, we will become masters of the air! Though it will have adverse effects on birds and weather conditions and a more promising future is yet to come, humanity will certainly think about safety measures. 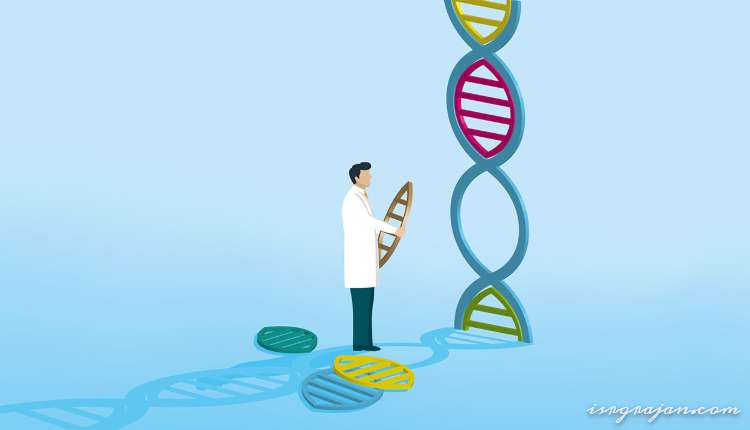 In the field of genome editing, many works are going on. Gene editing or genome editing refers to the technologies that enable scientists to make specific changes to the existing genes of any organism. It is done with the help of nucleases that are applied on mutation affected genes to be cut or replaced with a more efficient gene.

Gene editing will become a profound reality, and the health care sector will be boosting. With the advent of nanotechnology in biotechnology, doctors will become super doctors and know which muted gene to remove to prevent cancer and other life-threatening diseases. Isn’t this very interesting to know the diseases in advance and take measures to control occurring?

The new rush of technologically advanced baby planning could also be done using which traits to insert in the embryo and which negative traits to avoid, so the dream of having a physical and high intelligent baby will be quite possible by 2028-2030.

Surgeries and the healthcare sector are near to boost by the advent of more compatible robots and supercomputers that would aid in creating better health. With the advent of altering the gene, one can also expand life by 20 to 30 years, and ageing can also be reduced. Thus human life efficiency would be increased, and also the dream to look young and beautiful even in old age would be possible.

3. New Space Missions Including Moon as a Place to live 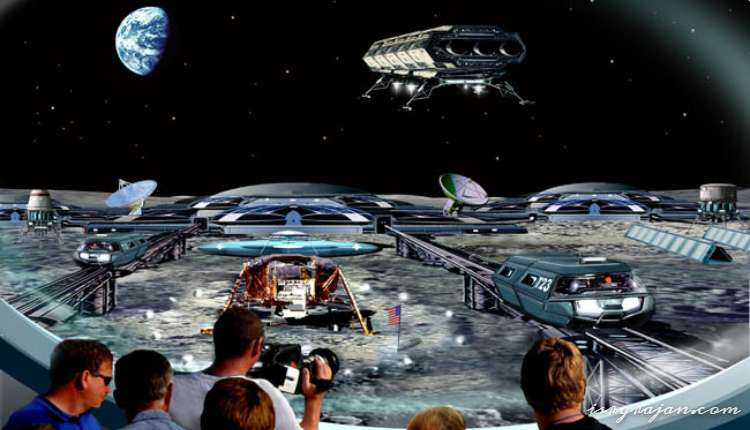 There are so many Bollywood songs on living on the moon or getting beloved to the moon. The romantic dream is going to be real in 2030. Yes, that’s right. Scientists have confirmed that they are working upon concept villages or houses and colonies to be developed with the help of robotic technologies and scientist’s breakthrough ideas. Living or visiting on the moon will no longer be a taboo or a dream as this will be possible!

Wow, isn’t it? Take your bride to the moon’s honeymoon package or even go and own a piece of land of our natural satellite. What about visiting for a short vacation? Space trips? Humans are always keen to know and visit space and heavenly bodies. Great works have been started. The robots and computer technologies will make it possible for a middle-class family to visit the moon and Mars? Let’s watch. More space missions are on the way, like the Mars mission and so on.

4. Artificial Intelligence taking over the world 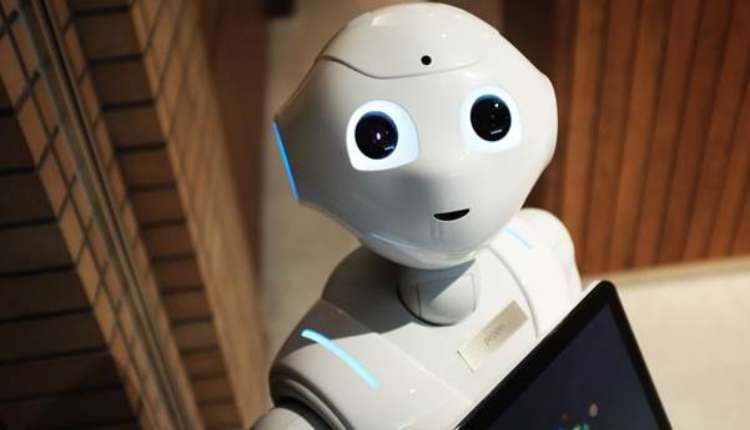 Everyone cannot deny that the influence of artificial intelligence is growing day by day; well, it is estimated that by 2030, the world will be taken over by AI power. Every tech company like Microsoft, Google, Apple, etc., are putting billions of dollars to make Artificial Intelligence work for them in massive fields. Amazon, Tesla, Space X, and almost all companies work with efficient smart machines that make the tasks and work easier and more efficient and fast. Speed and accuracy matter in this busy world. As many as 38 tech companies are coming up with more efficient and effective AI machines to make our lives comfortable and easy. Alexa has already grown in this sector. Siri, Ascent, Nuro, Osaro, etc. and others are also springing in Artificial Intelligence.

5. Hololens or Smart Eyeglasses and Ease of Virtual Reality 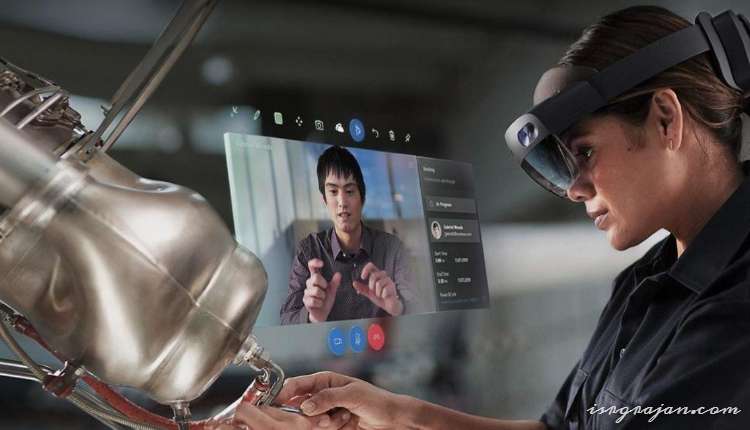 Hololens is already launched in 2016 by Microsoft, will be a domestic and of corporate significance, and easily accessible by all people by 2030. The virtual reality market has taken on a high trend and is gaining popularity. Many games are now VR friendly. Newer and smart headsets and headgears dominate the markets, and it is believed that 80% to 90% of the world’s population will access their personal hololens sets. With the help of hololens, corporate affairs would be made simpler and can be easily accessible. Those dreams and technologies that one sees in the movies are going to be in your hands. Smart computers, smartwatches, smart clothing, augmented humans, everything will be seen on high trend in the coming few years. 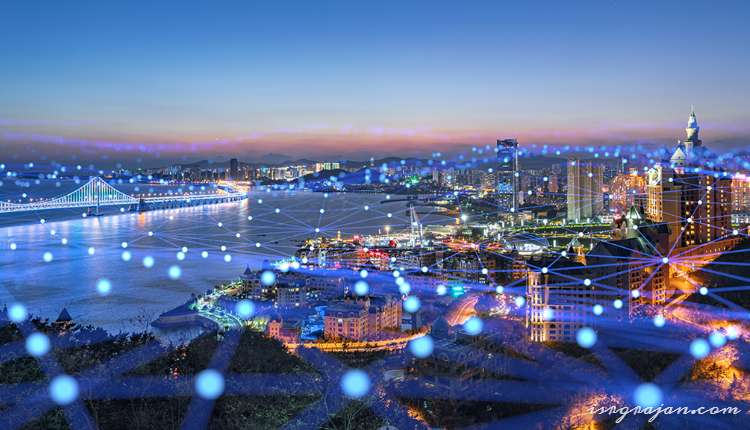 By 2030, more and more cities would become smarter and internet savvy, greener and environmentally friendly. Many cities around the world have already started steps to achieve this goal. Carbon consuming artificial trees are planted in many cities to lessen the impact of harmful gases. So sustainable cities will become a necessity as more and more people will be urban living and adopting newer technologies. The use of electric vehicles would be seen more. The aim to achieve zero-emission or emission-free transportation will surge in the world; however, it will take time, the efforts have already started, and governments around the globe are working for its implementations. 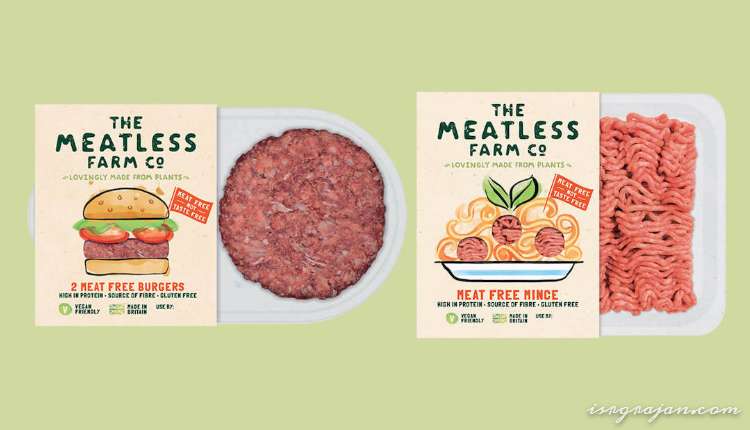 Many of the world population is meat-eaters or flesh-eaters. Animal meat is a powerful source of protein, and many harmless animals are slaughtered to be consumed every year. The concept of growing artificial meat that tastes like meat is not a dream anymore. Scientists are working to achieve the taste and texture of vegetarian meat, the same as that of regular meat. Many restaurants and hotels are coming with the new concept of vegan meat. A multi-billion market is awaiting to be tapped. Meatless burgers and dishes have already hit the market. Though they are highly-priced compared to normal meat, it is estimated that many vegetarian people will also eat this meat as these will be of plant-based origin. 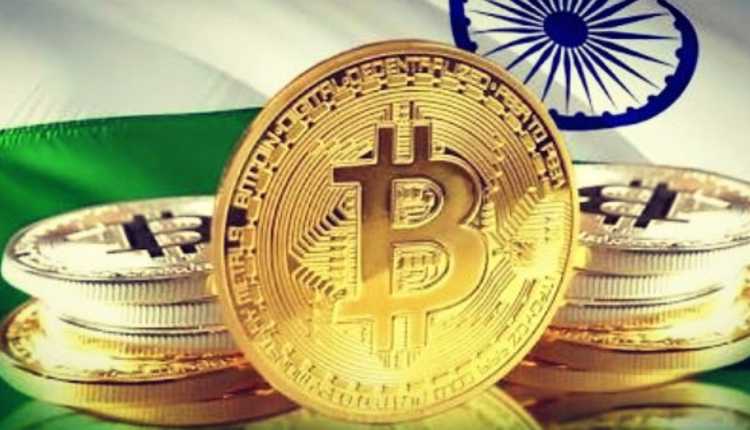 Bitcoin changed the way of using currency and its future. It is predicted that the online market would be flooded with cryptocurrencies like Bitcoin, Ethereum, Pi, Dogecoin, etc. will take over the internet transactions. The role of Blockchain in the field of the corporate sector, healthcare and tech-savvy companies will see a rise, and more transactions will be done cashless. 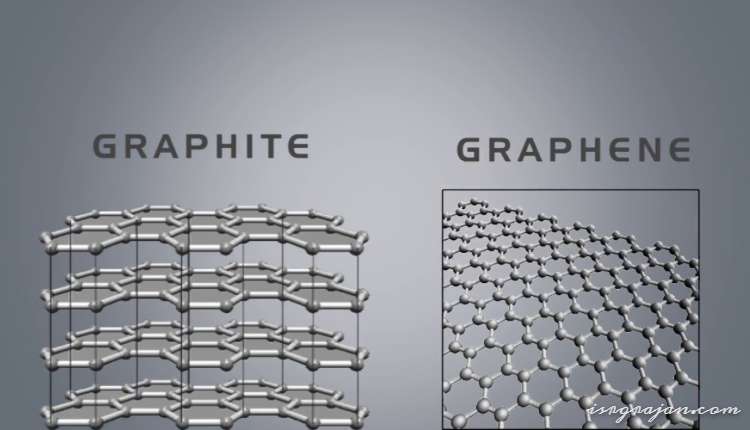 Andre Geim discovered graphene and Konstantin Novoselov in 2004, which is believed to replace silicon in almost all major electronic items. It is much stronger than a diamond! So it can be used in fields like medicine for tissue engineering, biomicrorobotics, organic electronics, biosensors, aviation industry, waterproof coating, etc. Graphene is said to have excellent connectivity and elasticity. So it can be used in the electronic market to create foldable mobile phones, televisions, etc. Many well-known companies are seeing graphene as their future. Graphene is so amazing as it is stronger than diamond. Its elastic strength is more than that of rubber. It is a very light component, even lighter than aluminium, so it is a perfect choice for making futuristic flying cars and aeroplanes, and it is tougher than steel! 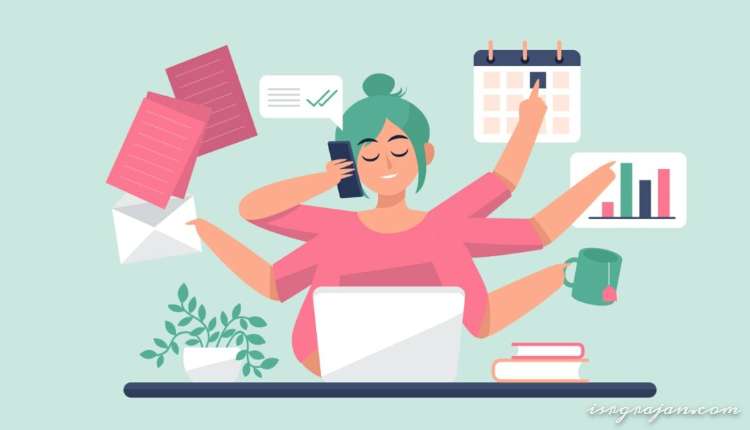 With the advent of the internet, the world has become a smaller place and more job opportunities will surely be available for the youth, where one can do various jobs sitting at home as the country barrier would probably be of no significance if one has the desired soft skills and dedication towards work management. The youth will definitely have more options, and the overall economic condition and personal growth would be seen, and living standards will also rise.

These were some of the top 10 technological achievements that the world will witness in the near future. There are many more great achievements, and it is not easy to capture all at once, but the world is changing with the blink of our eyes, and we all wish for a better and a promising future.