DU Admissions to be Start in June for Undergraduate Programmes 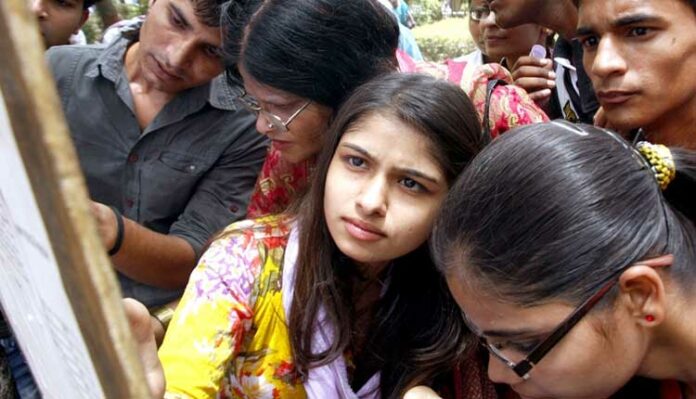 This has been one of the most awaited moment for many students who have just cleared their 12th class examination and seeking for admission in the Central University of India, University of Delhi. Unlike every year, even this year the dates of admission is still remains to be mysterious, but this time the University of Delhi has confirmed that the admission process will start from the 1 June and will end by 19 June and the first cut-off list is expected to be announced on 27 June.

Recommended: Use DU College Predictor to find in which college you will get admission.

The updates on the admission can been seen on the official website of the University at www.ug.du.ac.in

An article published in The Times of India and Hindustan Times has also confirmed that this year admission for many students is going to be very tough, especially for those who were expecting to get admission in the 5th or the cut off list announced after the 5th as this year there is possibility that the University is going to announce only up to 5 cut off list, but still it is unsure.

The counseling process is going to start at IP University for the undergraduate programmes from May 30th. The updates on counseling and admission in IP University can be found at www.ipuadmissions.nic.in.