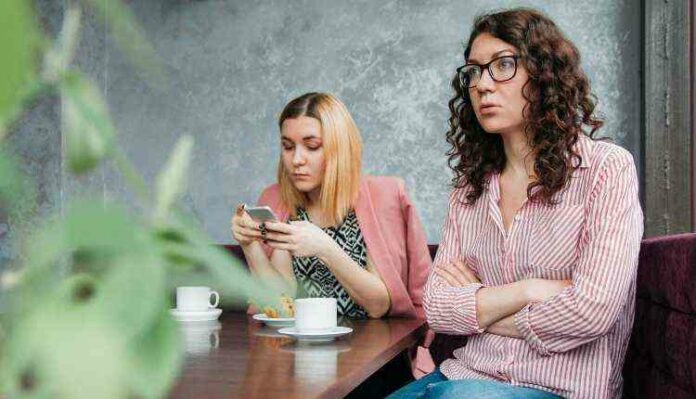 Things you usually do regularly that are highly offensive are:

If people are offended, they are angry. Irrespective of whether you meant it as a joke or not. Same goes for “I do not mean to be offending…” and then going on to say something offending. Imagine, jokingly asking someone to die and then, the next day, and you find out they jumped down a building. How would you feel? If people are offended, it does not matter how small the topic is or how much you think they are overreacting. They are offended, and that is the end of it. It is like American making fun of your accent before adding, ‘Just kidding’ (and a wink, just for an added effect).

The best thing to do is say ‘sorry’, try to understand why you should be sorry, why they got offended and then putting forth your opinion. It does not matter if you feel that women tend to overreact about their looks and figure. After all, you were only joking about them looking ten on ten in decimals. Especially not when many of them shove a finger into their throat, forcing out what they ate until one day then end up vomiting blood along with bolus. It does not matter if you want to laugh at men who cry while watching Lion King. Especially not when you should be consoling them because the scene where Simba’s dad dies is really, incredibly sad. 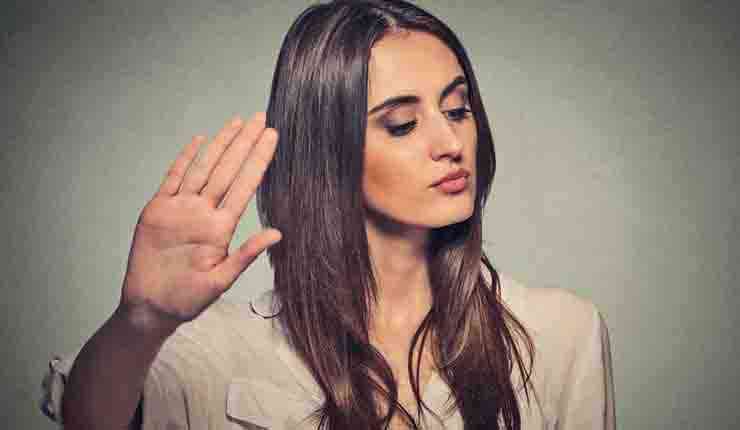 Oh, my Gawd! Indians are known for their ability to stare 24/7. No one likes to be stared at, but everyone wants to stare. And stare so hard that it feels as if they have X-ray vision that trumps any phone application proclaiming to look through clothes. Is it that hard to look away when someone catches you? Because there are plenty of people, who continue to stare while having a neutral face. So many questions run through the mind of the one who is subjected to the stare.

First, it is a judgement about the stare-rer and then insecurity about themselves. Before the urge to leave the place lest something unfortunate ends up occurring. So, whenever you catch yourself staring at someone (or something) blink and look away. Sometimes you probably do not even realise you are staring and that is okay but whenever you do, look elsewhere. No one likes to be stared at.

This is something everyone could relate to. The annoyance of being interrupted while talking. Of course, you might not realise it, but you might also be interrupting someone from speaking. Thoughts are flooding your mind, waiting to be out, and it is so funny and exciting that you can not wait for the other to be done. What if the topic of conversation changes before you could put forth this funny antidote? It is all a relatable feeling. But hold it right there. Try to listen to the other person (and actually, hear).

And only interrupt if you are sure the other person is done. If the topic does change, you can add your point by saying: about what you were saying and then add your antidote. This will also give you time to better phrase your thought, think over it and see if it is exciting and people will listen this time. Most will reciprocate your gesture of listening to them by listening to yours. 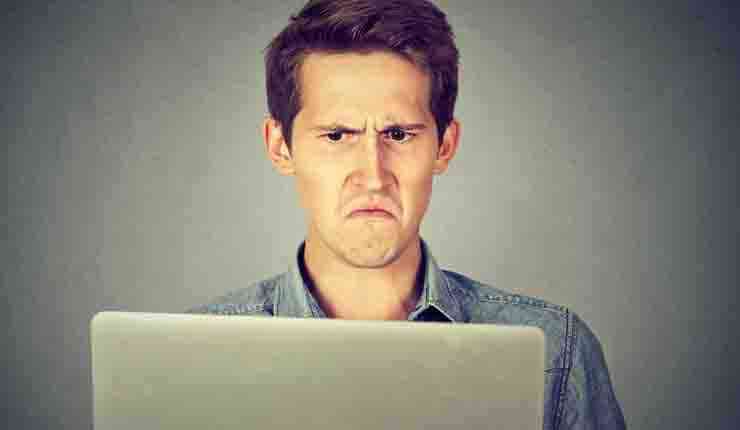 It will be much easier to pamper ourselves and stay away from the hate and sadness be learning to love ourselves which we have covered in detail in Love Just Loves: Heal yourself with the practice of Self-Love.

Most netizens will agree that people who use sarcasm over the internet are dumb. Especially when they do not add indicators that they are using sarcasm. Which technically beats the point. And then they moan about how no one gets sarcasm. See, irony depends on lots on the delivery. Expression and voice. Like Chandler Bing used to have a deadpan delivery with shoulder actions and bending his back. When you think of something sarcastic, you believe with expression, voice and all the delivery hi jink.

When you write in a comment section, no one can read your mind. They will read your comment where you will seem lost and confused about why Homo erectus is named so. It is like when you are dancing you think you are the next Michael Jackson, but everyone else is wondering if you are getting a seizure.

The internet is flooded with tons of such sarcasm and all these come from the mind inside us and by understanding these Psychological effects we can have a better life.

Another habit that we Indians have memorised like the Multiplication table or the alphabet. It is annoying despite how prevalent it is. When a person it cutting through the line, they are sending a message that ‘your time does not matter’ or ‘you do not matter’. They might be from the slums, but the air of superiority as they cut through the lines, pushing past everyone in the vicinity evaporates any pity you might feel for them. It is especially wicked when they some feel entitled to be the first one.

It is mostly the aunties who look at you through cold noses, holding their crying issues in arms and sweating profusely. You probably would have stepped aside (not really) but now? After being stuffed in the stomach by her elbow? Get in the back, sis. Even we are susceptible to this. Like in a grocery stall where you only have a single object in hand. You cut through the line and stretch out a hand as if saying, ‘can I squeeze in?’ to the one who was already there, waiting for their chance. Yeah, get in the back, bro. 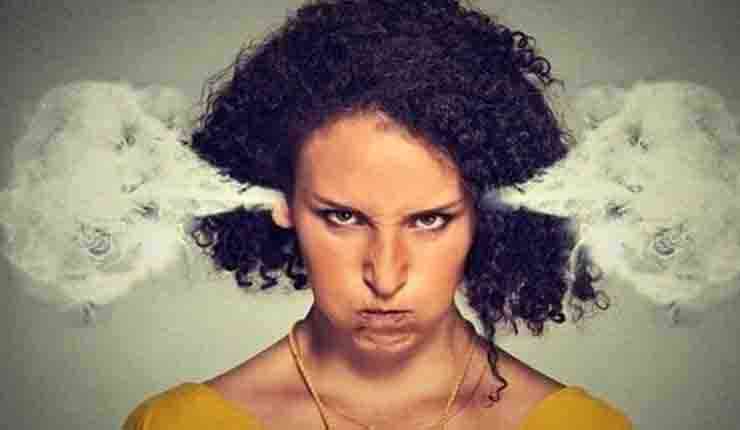 We do not know them personally, yet most of us act as we do. Most of us fail to see them as individuals but rather as the characters they play. They are not supposed to make any mistake, and when they do, we start what would typically be characterised as cyberbullying. And on things like applying makeup, not applying makeup, forgetting lyrics, talking about mental health, feminism like they have no right to express themselves. We are also quick to call them idiots if their opinion does not match with ours. Sometimes it about the looks and being too much judgmental and it may be possible that you want to look like a Bollywood Heroine, but despite several attempts, your ideal of being a diva is not getting fulfilled.

Go to an actress page, and you will find lots of comments shaming her for her choice of clothes or harassing her in the most disgusting way possible. We fail to understand it is their body and what they do with it, exhibit or hide it, is their choice. We fail to realise that they are under no compulsion to feed the needs of their fans 24/7 and sometimes they are too tired to give an autograph. Celebrities are humans, also. And in the wake of so many celebrity suicides, it is high time we come face to face with this simple fact.