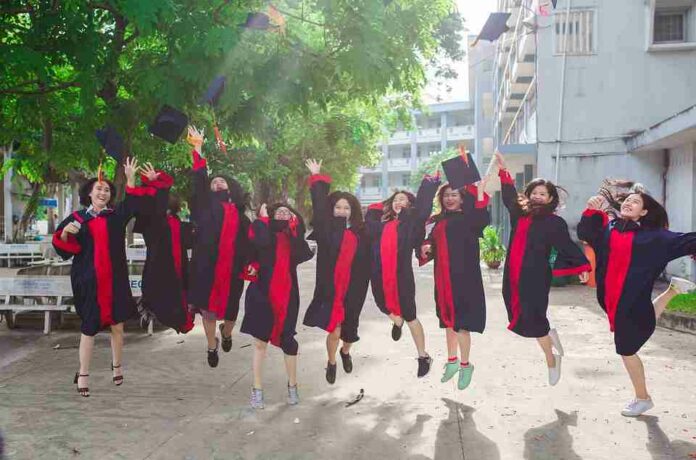 There are lots of prestigious girls’ college in the state of West Bengal in the capital city of Kolkata known as ‘city of joy’. Some of the colleges are formed during the British period to help the woman to study. Ishwar Chandra Vidyasagar was one of the renowned personality and was a strong advocate of women education in Bengal. It is also to be noted that during the colonial era Kadambini Ganguly and Chandramukhi Basu were the first two female graduates from India studied in Bethune College of Kolkata, under the University of Calcutta. West Bengal and Kolkata is a great place to study, which provides ample of courses to choose from with very affordable cost of study.

List of girls and women’s colleges in Kolkata and West Bengal with courses are:

It is the oldest women college in Asia established in the year 1879, which is the Alma mater of many of the notable female personalities. It is affiliated under the University of Calcutta and is Re-accredited ‘A’ by NAAC. Courses offered here Bachelor of Arts (Hons) in Bengali, English, History, Philosophy, Political Science, Sanskrit, Hindi, Psychology and Bachelor of Science (Hons) in Botany, Chemistry, Computer Science, Economics, Mathematics, Physics, Psychology, Statistics and Zoology. It also provides Master degree in Botany, Mathematics, Zoology, Bengali, English and Applied Psychology.

Loreto College was established in 1912 and is affiliated under the University of Calcutta. One of the prestigious Catholic Women College in Kolkata. Courses offered here are BA (Hons) English, Education,  History, Political Science and Psychology. It offers BSc (Hons) in Geography, Psychology, Economics. It also has general degree course other than honours.

One of the popular girl’s colleges of South Kolkata, under the University of Calcutta, established in the year 1961. The undergraduate courses are offered in the following subjects Bengali, Botany, Commerce, Economics, Education, English, Geography, History, Mathematics, Philosophy, Sanskrit, Political Science, Women’s Studies.

Established in 1972 and is affiliated under the University of Calcutta. Undergraduate courses are offered in Bengali, English, Hindi, History, Political Science, Philosophy, Economics, Education, Human Development and Commerce.