List of Samsung Smartphones with LED Indicator, Price and Release Date in India 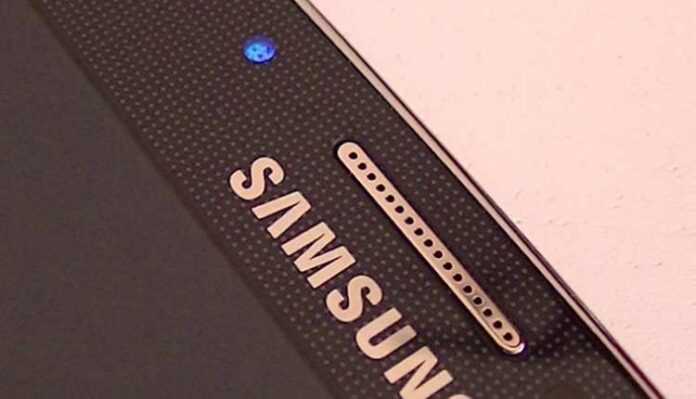 Samsung is one of the most trusted smartphone brand not only in India, but also in the whole World. In past few years, after the fall in the numbers of users of Nokia, Samsung has almost build a strong trust and reach in the market. With the coming of Android (now Google Android) many small and large scale smartphone manufacturing companies has emerged, but none of the companies able to build a strong trust as compared to the Samsung.

When it comes to features, functions and hardware configuration Samsung stands at first position. Every smartphone has some pros and cons and one such cons with Samsung Smartphones is the lack of LED indicator.

LED Indicator also known as LED Notification light is the one of the most liked features of any smartphone. In this article we have listed the all Samsung smartphone with and without LED Indicator, Price, Release date and present status and of course answer to your question “Do Samsung *** have LED notification?”.

So, the list of Samsung Smartphones with and without LED indicator are as follows:

Let us know in comment — if we have missed your phone