Snake Education: How can we create awareness about them? 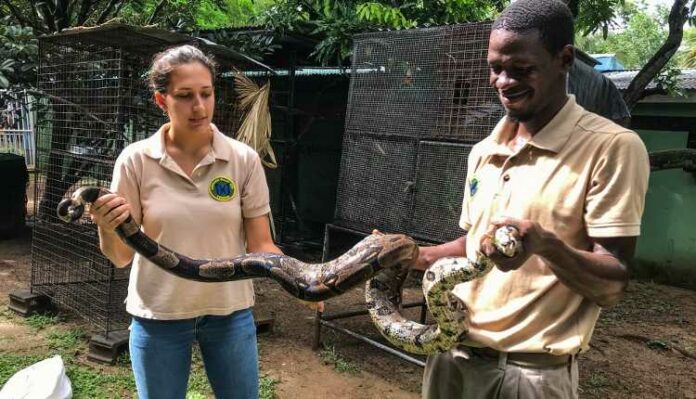 Snakes are an important part of wildlife and nature because they help keep the ecosystem functioning and in balance. They eat rodents, frogs and other small creatures as their food. This helps the food chain remain balanced and doesn’t allow any creature to increase in number. Snakes are also known as Farmer’s friend as they eat the rodents present in the fields who eat all the crops of the farmers. This helps farmers keep their fields safe from rodents.

Even after having these and many other benefits, snakes are still killed or hunted by people and poachers for their skin, which is used to make leather items or simply end the snakes’ menace. We need to understand that snakes aren’t a menace to society as they help us in the aforementioned ways. And hunting snakes for their skin is bad as it severely reduces the snake population all over the world, not just in India. We can, however, use snake poison for medicinal uses. But, it should be made sure that the poison is collected from naturally dead snakes, not by injuring or causing harm to them in any way.

That’s where Snake Education comes in. In India, there is very low awareness regarding snakes, and every snake is viewed as poisonous, whether it be a poisonous one or not. That’s why people kill them so that they are safe. In Indian villages, this is a very prevalent issue. Newspapers now and then cover stories of such killings. We need to create awareness about snakes in India. These creatures should be protected from humans at all costs so that they don’t become innocent victims.

Snake Education and its Importance

The importance of Snake Education is essential for everyone as people aren’t able to differentiate between venomous and non-venomous snakes and treat every snake bite as venomous.

Nowadays, we can see a lot of snake programmes on television like Snakes in the City on National Geographic in which snake-catchers host the show and even help people in getting rid of an unwanted guest at their home, school, office etc. I like watching the programme as it is very educational and informative and it helps me in getting a lot of information regarding various species of snakes.

To get more educated regarding snakes, local snake-catchers should organize workshops so that people of urban and rural areas get all the basic information and get to differentiate between venomous and non-venomous snakes and be prepared the next time when they encounter a snake. People shouldn’t kill the snake but call a snake-catcher instead so that the snake’s life is saved.

A lot of fun snake facts can be found on the internet, which can help a lot of people in getting to know about the reptile. Snakes are a fascinating species, and that’s why non-venomous snakes are even kept as pets by people in homes.

Types of Snakes Found in India:

In India also, we can find some varieties of snakes. Some of these snakes are:-

Let’s have a closer look at some of these snake species: 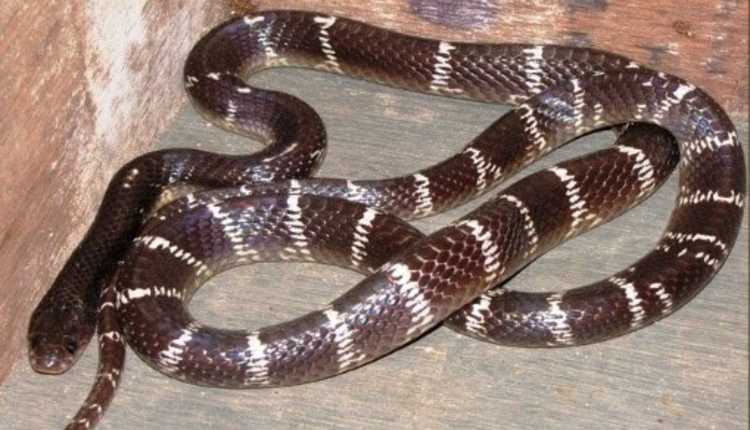 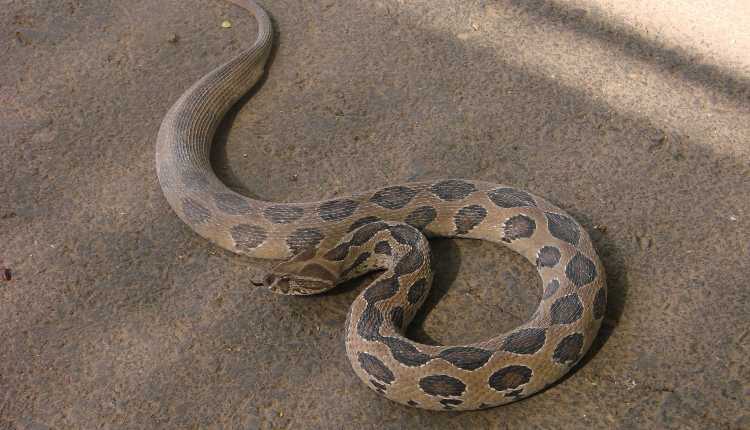 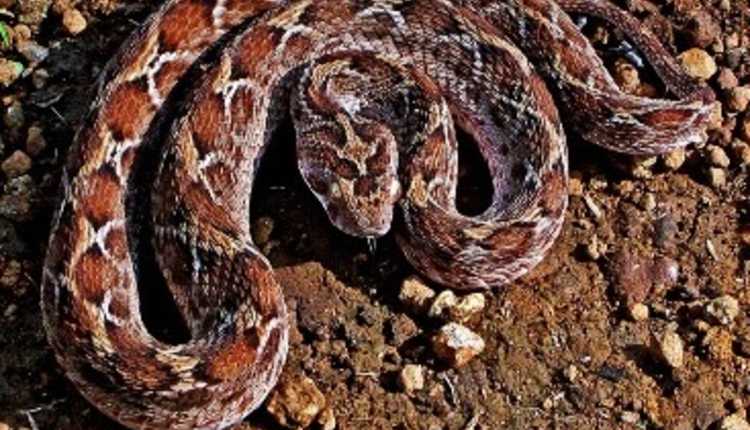 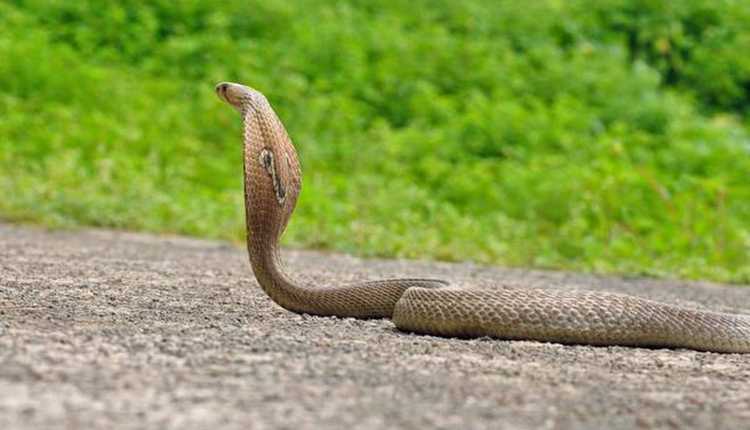 In our culture, snakes are highly revered and worshipped. They are seen with Lord Shiva as well as Lord Vishnu as the Cobra and Shesnag on which Lord Vishnu rests.

We can see many snake charmers sitting outside Shiva temples which show their skills with cobras. They put the cobra around people’s necks as a blessing from Lord Shiva himself. They are very adept at handling venomous snakes. Snakes are very important for both Shaivite and Vaishnavite sects.

We also celebrate Nag Panchami in order to pay our respects to snakes so that we might gain knowledge, wealth and fame.

The major snake deities in Hindu Mythology are Shesha on which Lord Vishnu rests, Kaliya, who entered the Yamuna river and poisoned it until Lord Krishna danced on its head and asked it to leave the river, Manasa, who is regarded as the queen of snakes, Astika who is half Brahmin and half snake and Patanjali who was a great sage is regarded as an embodiment of Adi Shesha.

These and many other symbols are present in Hindu mythology. So, as we worship these snakes, we must remember that they are pure and holy and must not be killed. But, people still forget the divinity of these creatures and kill them mercilessly. That’s why snake education is highly important in a country like India. Snake-catchers or even wildlife protection people can host workshops for people as it will help people become aware so that they spread the message among their family and friends. That’s how the snake population can be controlled from dropping.

Vidushi Malhotra
I am a student who really has a way with words and is really creative with them. I love writing blogs, small articles and other writings.