What are the Best Indian Wallet apps available for a Cashless Transaction?

According to the Business-Standards.com e-Wallet like Paytm has shown more than 300% growth within the period of the demonetization and the reason Paytm has extended the credit limit of Rs. 10,000 to Rs. 20,000. There are many reasons that have compelled the common man in India, which is well known for its liquid economy to opt alternative methods of the payment, but one of the biggest reasons is that people want to shift to a cashless economy is the unavailability of cash i.e. — new notes issued by the Govt. of India.

In this article we’ve listed the best e-Wallet apps available in India for a cashless transaction. These apps are ranked from 1 to 5 on the basis of features, trust, efficiency and reliability.

Here are the Best Indian e-Wallet apps available for a Cashless Transaction: 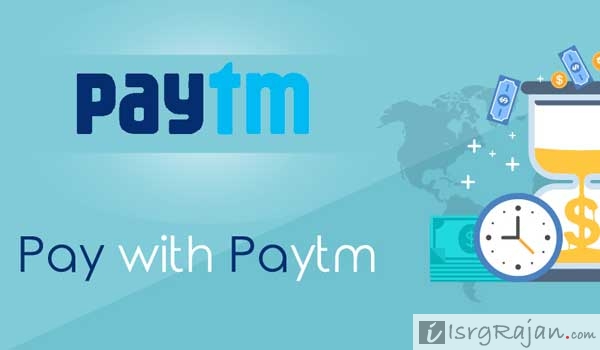 Paytm acronyms Pay Through Mobile is of the biggest e-Commerce cooperate among the top 10 companies that are dealing in India. Vijay Shekhar Sharma started Paytm in 2010 with a mission to create a payment gateway and system especially for the Mobile. Paytm is owned and operated by the One97 Communications Limited and is headquartered in the NCR region, Noida.

In its initial period the Paytm only offered recharging mobile, DTH,  paying landline and postpaid bills, but later it begin with offering e-commerce services similar to Amazon, Flipkart and Snapdeal. In 2014, Patym launched the e-Wallet app for Android, iOS and Windows phone and named it as the “Paytm Wallet”. The Paytm wallet became one of the biggest mobile payment service provider with more than 200 Million users.

In the year 2015, the Paytm added few new features of ticket booking which included Bus Booking and Movie Ticket Booking services. Now, the Paytm is available as one of the Payment gateway i.e. — payment option with almost every known e-Commerce, Online food ordering and cab booking websites-cum-apps such as Dominos, FoodPanda.in, Uber and BookMyShow etc. 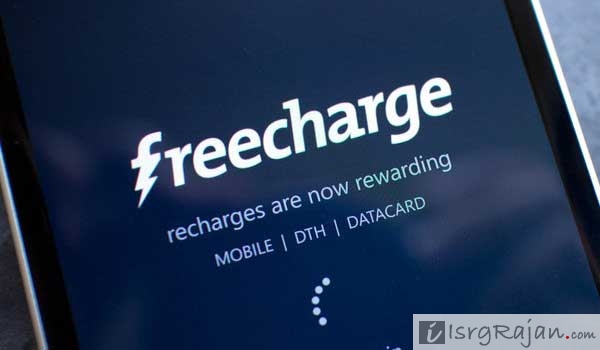 Free Charge (or Free Charge) sometime it sounds like Free Recharge to many people, but it is one of the known Mobile Payment service providers in India after the Paytm. FreeCharge is the joint venture of Kunal Shah and Sandeep Tandon begin in the year 2010. In 2011, freecharge was honored as one of the “Most Promising Technology Startups” by Pluggd.in in India. 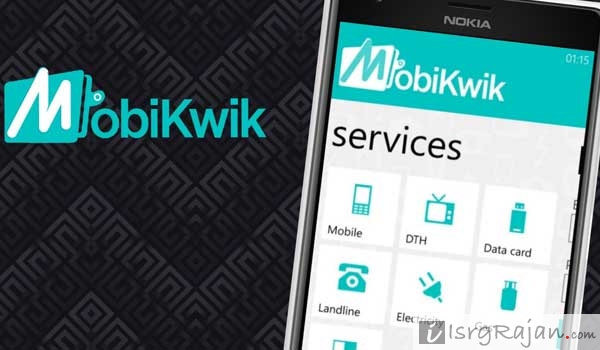 Mobikwik was launched in 2009 by Bipin Preet Singh and Upasana Takuand. Mobikwik has been coined as “Mobile Number Do, Paise Lo” which sounds like an e-Wallet and credit system, but the reality is it is more than a wallet.

According to the Forbes India Magazine by April 2015, Mobikwik has been used by more than 15 million users and adding millions of customers every moth. Companies and payment gateways like Cisco, American Express, and Treeline has invested more than 150 Crores with Mobikwik

With Mobikwik eWallet you have limit upto Rs. 10,000 which can be extended upto 1 lakh by apply for the KYC process which is one of the method of upgrading your digital e-wallet. 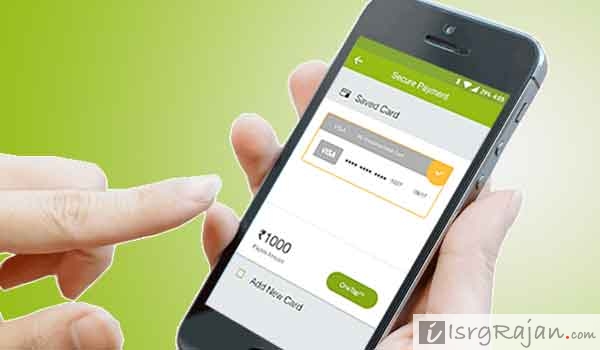 Recently PayUMoney has launched e-wallet app which is available for Android and iOS Windows users. PayUMoney is offering similar services as Paytm, Mobikwik and freecharge which include utility billing and recharges services and fund transfer etc. 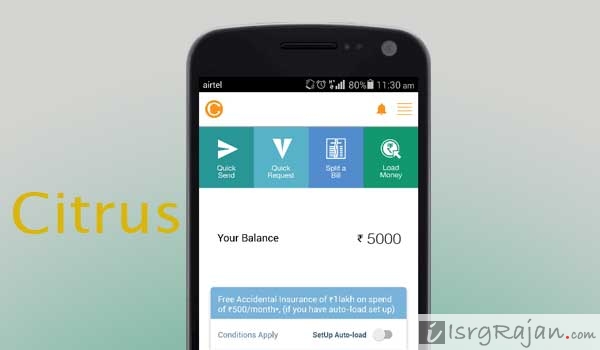 Citrus well known as the Citrus Pay is one of the most popular digital payment solution provider company i.e. — the payment gateway which includes e-wallet as well. The e-wallet is available for the iOS, Android and Windows operating system. Citrus Pay offers e-wallet facility under which one can store some amount of money from their account through Debit/Credit card and net banking etc. The company also offers services like fund transfer from one citrus account to another and to the bank directly. Citrus is available for the merchants and the consumers i.e. — the common people. 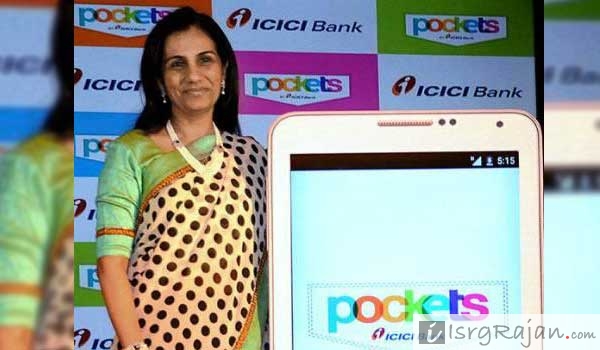 Industrial Credit and Investment Corporation of India (ICICI) Bank is one of the well known giant private banking company based in India that has brought an e-wallet for everyone, no matter whether you are a customer of the ICICI Bank or not , the e-wallet app is available for everyone. ICICI’s e-wallet is named as the ICICI Pockets which is available on Google Play Store and iPhone iOS app store.

You can store up to Rs. 20,000 in your ICICI Pockets e-Wallet which you can spend on a variety of things such as paying utility bills, mobile recharge, fund transfer and even you can shop using the ICICI Pockets e-wallet app.

In addition to this, ICICI also offers a physical card powered by VISA that you can use with any e-commerce, e-business and other websites that accept the VISA debit cards.