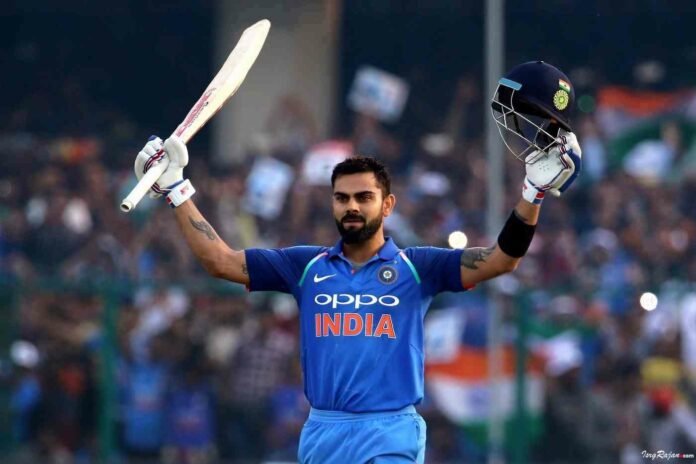 Rohit Sharma played an important role for team India in 2017. Due to an injury, he didn’t play in ODI series against England, but he came back to the team in the Champions Trophy. He played an important role in 2013 Champions Trophy same way he scored 304 runs with one hundred in the semifinal against Bangladesh & 2 half centuries but he failed in the final and India lost. He rested for West Indies series. In the series against Sri Lanka in Sri Lanka he scored 2 centuries & one half-century. He continues his form against Australia & scored 296 runs with one hundred & 2 half-centuries also he scored 147 against New Zealand in the series decider. 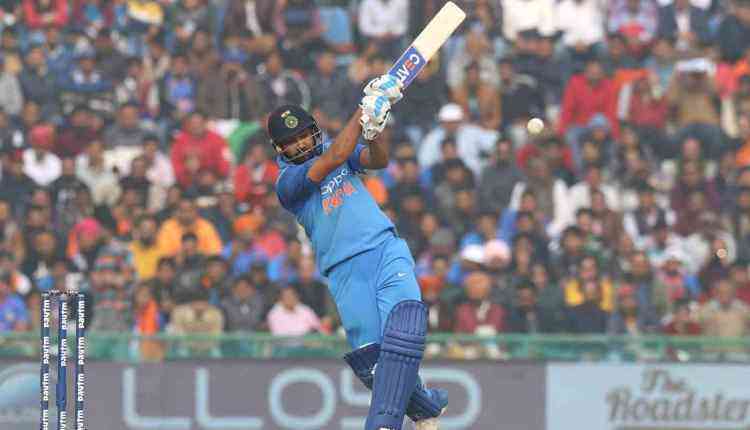 He captained team India against Sri Lanka for the first time India lost the first match, but in the 2nd match, he played a captain’s knock and scored 208* his 3rd double century in ODI. He scored 1293 runs with an average of 71.68 in 21 matches with 6 hundred & 5 fifties with highest of 208*. He is 2nd in the list of the most ODI run-scorer in 2017.

For the position of the wicket-keeper batsman, Quinton will be the first choice because of his keeping & batting at the top as an opener so that he will be selected over MS Dhoni & Bairstow. He failed in the first 3 matches against Sri Lanka but in the last two matches, he scored fifty & century. He continues his form in the series against New Zealand & scored 3 consecutive half centuries and played the important role in series win. 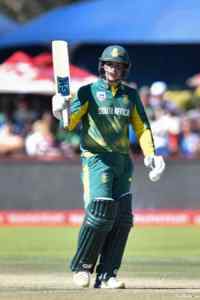 He scored 98 in 2nd ODI against England and his failure in the Champions Trophy cost his team & South Africa out of the competition in the group stage. He scored 281 runs in the series against Bangladesh with one hundred & a half centuries. He scored 956 runs in 19 matches with an average of 53.11 with highest of 168*.

Captain of India will lead the ODI team of the year 2017. Virat Kohli was known as a chase the master, he again proved that against England when India was chasing 351, Virat scored 122 & set the tone of the series. He scored 3 fifties in Champions Trophy but his failure in final India lost the match. He was in good touch against West Indies, he scored one hundred & one fifty. 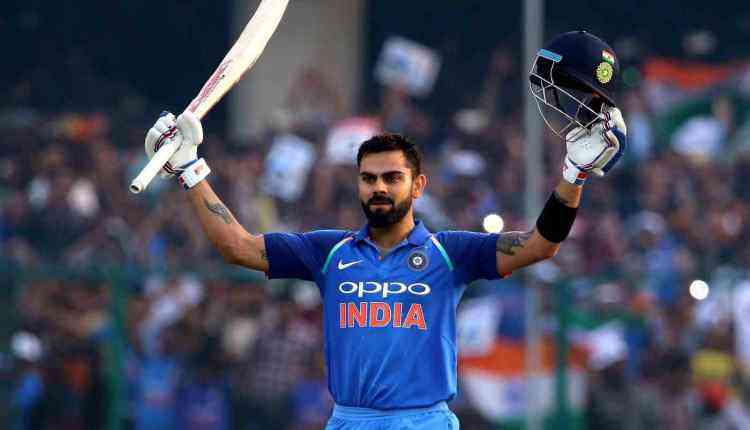 Australia series was not that good for Virat but after that, he scored two hundred in New Zealand series. He scored 1460 runs in 26 matches with an average of 76.84 with the highest of 131 against Sri Lanka. Under his captaincy, India didn’t lose single series in 2017.

Captain of England Test team. He is an important & key of England middle order batting. He was in good form against India he scored 132 in 2 matches & he continues his form against West Indies scored 195 runs with one hundred & one fifty. He played the best innings against Ireland. He failed in the series against South Africa, but England won the series. 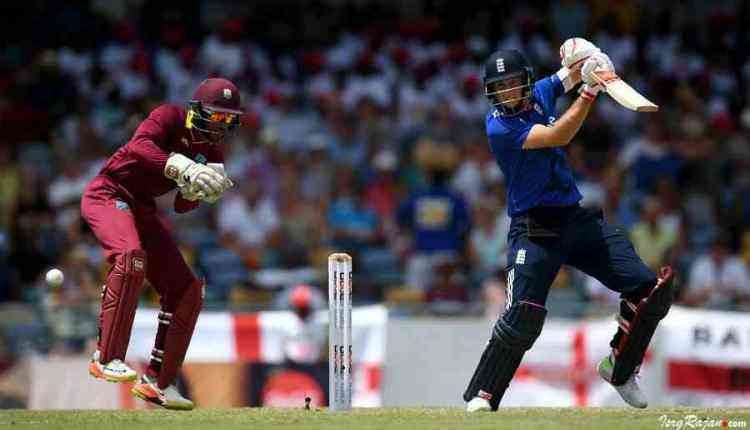 He was in good form in Champions Trophy he scored 258 runs with one hundred & one-half century, but this didn’t help his team reach final of the Champions Trophy. He scored 198 against West Indies. He is 4th on the list of most ODI runs. He scored 983 runs in 19 matches with an average of 70.21. 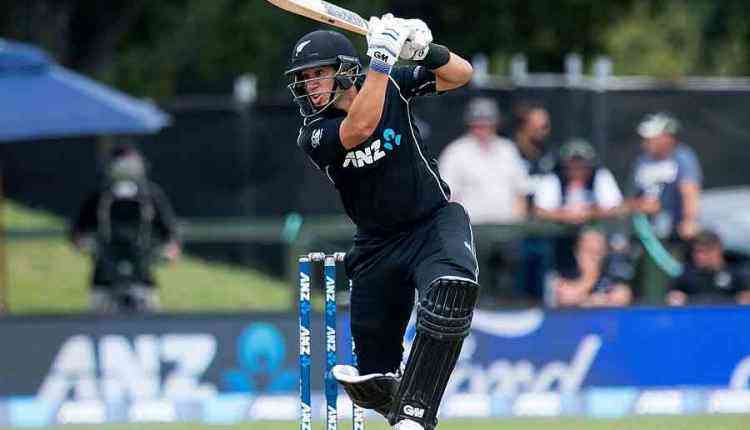 In the series against India he scored 95 in the first match while chasing 281 but in next two ODI he failed to score big runs & his team lose the series. In the latest finish series against West Indies, he scored 153 runs in 3 matches and played the key role in the series win. He scored 968 runs in 20 matches with 2 hundred & 7 half-centuries with an average of 60.50.

He is currently best all-rounder in all formats. The series against Sri Lanka was good as he scored 2 fifties & Bangladesh draw the series. But the tri-series was not good for Shakib with the bat as well as the bowl. As he scores 39 runs & took only 3 wickets in 4 matches. 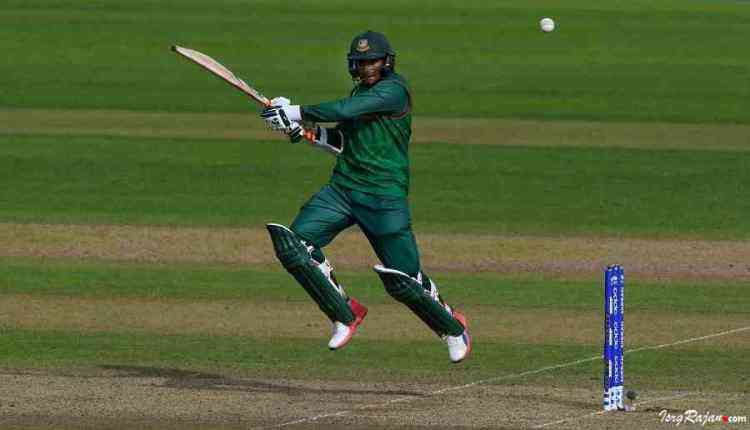 Champions Trophy was not good for Shakib with the ball as he has gone wicketless but his century against New Zealand was amazing & his inning helps Bangladesh to reach the semi-final of the Champions Trophy for the first time. He scored 97 runs & 2 wickets against South Africa. He scored 430 runs with one hundred & 6 wickets in 14 matches.

Ben Stokes was also the contender for all-rounder position, but Hardik Pandya will be preferred over Stokes as an all-rounder. He scored 115 runs with fifty & took 5 wickets against England. He failed in the first four matches of Champions Trophy but the way he scored 76 (46) in the Final against Pakistan but that didn’t help his team.
The series against West Indies, he didn’t get much chance to bat, but with the ball, he took 6 wickets. 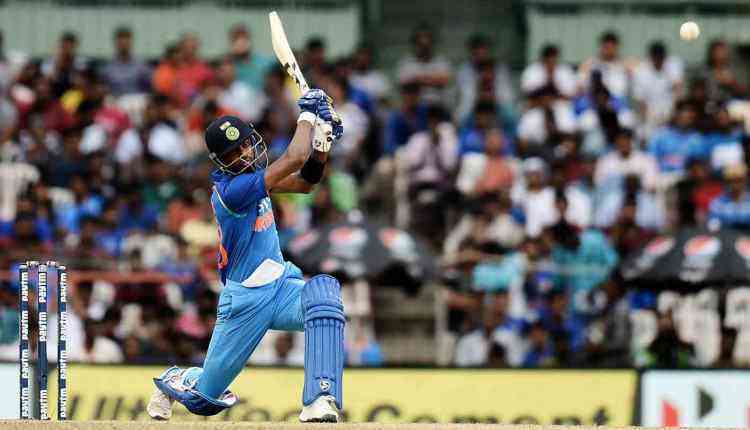 He continuously took wickets but the series against Australia was amazing for Pandya with the bat. He scored 83 in the first match in the situation when India was 87 for 5 also he scored 78 in the 3rd ODI while chasing 294. He scored 222 runs & 6 wickets for this he was awarded by the man of the series. In the next series against New Zealand & Sri Lanka, he failed with the bat, but his bowling & hard-hitting help him to get a place in XI. He scored 557 runs & took 31 wickets.

He played only four series in this year, but his performance helps him to get into XI. He is the key player of Afghanistan team. He was wicketless only in one match out of the 15 matches he played. He took 10 wickets against Zimbabwe when he took 16 wickets against Ireland and also scored a fifty. His form against struggling side West Indies was remarkable he took 10 wickets in 2 matches with his best figure 7/18 in ODI. 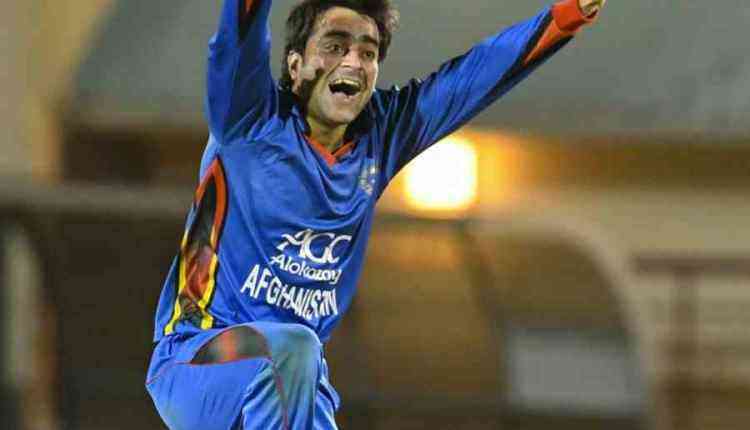 He shows his all-rounder performance against Ireland with 7 wickets & 108 runs in 3 matches, but that didn’t help his team and Afghanistan lost the series 2-1. His performance in international cricket helps him to get a place in IPL, CPL, PSL & BBL. He took 43 wickets in 16 matches with an economy of 3.80.

He is the leader of the black-caps bowling attack in all formats. He took 8 wickets against Australia with 6/33 in 2nd ODI & that help his team to win the series 2-0. His performance was not up to the level in the series against South Africa and he took 6 wickets in 5 matches. He was rested for the tri-series (New Zealand, Bangladesh & Ireland). His poor performance in Champions Trophy cost his team & black-caps out of the tournaments in the group stage. 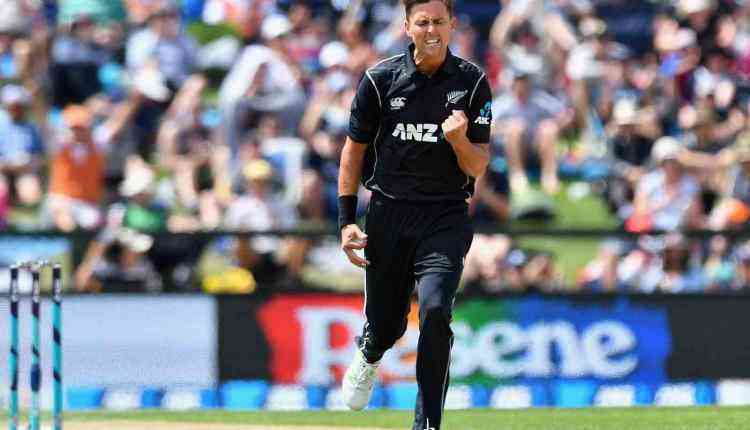 He took 4 wickets in the first match against India & New Zealand won that match, but in remaining two matches he didn’t take a single wicket & New Zealand lost the series 2-1.He took 10 wickets against West Indies with his best figure 7 for 34 in the ODI. He took 31 wickets in 16 matches with an economy of 5.29.

He made his debut against Ireland in 2016 and in 2017 he became highest wicket-taker. He took 12 wickets against Australia with 5 for 52 but Pakistan lost the series 4-1. In West Indies series, he took his 2nd 5-wicket haul. Also, his performance in Champions Trophy was fabulous as he took 13 wickets and he played an important role in Champions Trophy win & for his performance he was awarded by the player of the series. 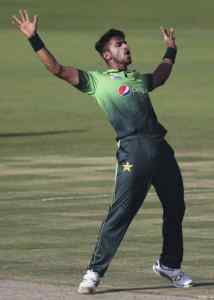 In the last series against Sri Lanka, he took 14 wickets & played a key role in 5-0 series win. Currently, he is at the top of the ODI bowler ranking. He took 45 wickets in 18 matches with best of 5/34.

He is the great find of the IPL. Thanks to IPL. He is the main bowler of team India from his debut. He took 5 wickets against England. In Champions Trophy, Indian fan’s expected more from Bumrah but he failed and just took 4 wickets. He was rested for West Indies series, he came back to strongly against Lankan and took 15 wickets and register 5/27 his best figure in the ODI. 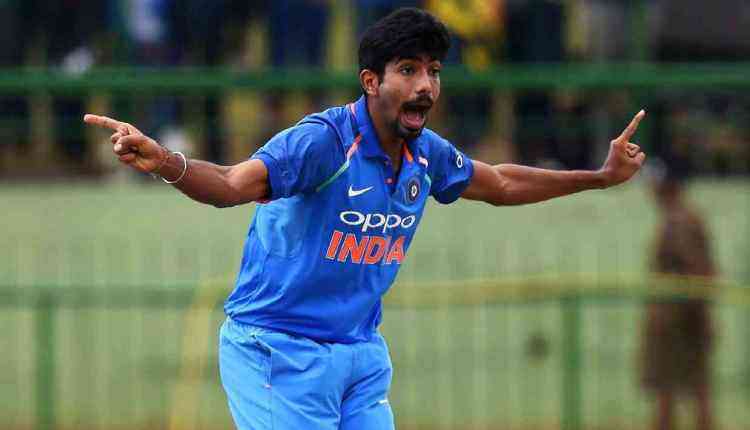 For his performance, he was awarded by a man of the series. He took 5 wickets, 6 wickets & 4 wickets against Australia, New Zealand & Sri Lanka respectively. It will be interesting how he performs in long abroad season? He took 39 wickets in 23 matches with the economy of 5.16. He is 3rd on the list of the highest wicket-taker.

He is the regular member of England ODI team. He was not that impressive against India, but he did the really good job against West Indies as he took 10 wickets in 3 matches. He continues his form against Ireland & South Africa series as well. But his bowling in Champions Trophy against Bangladesh & New Zealand was fabulous as he took 8 wickets and England qualify for the semi-final. 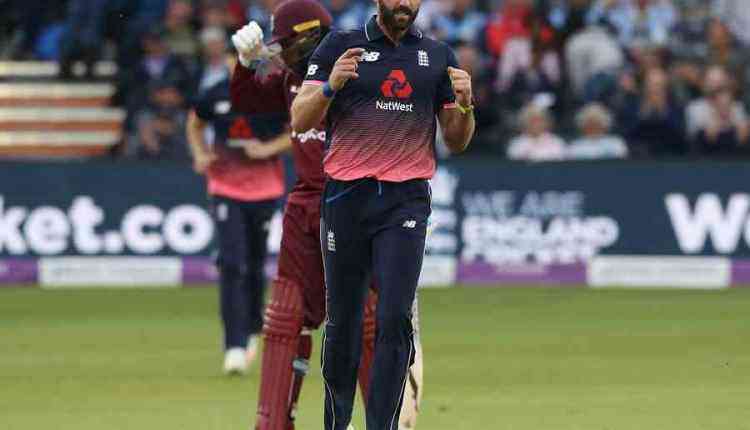