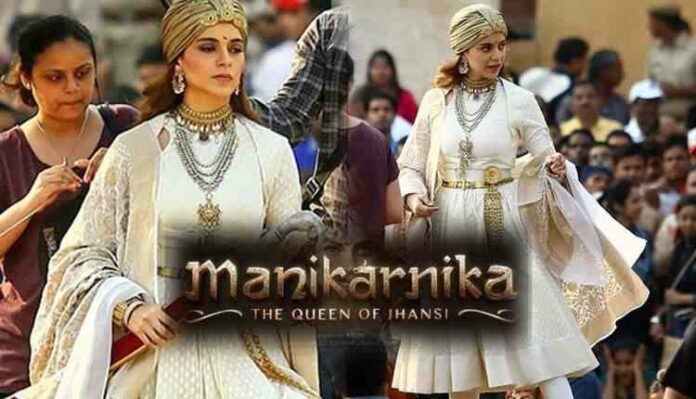 2018 has been a roller coaster ride in the world in terms of movies with movies like Padmaavat, Raazi who touched our hearts, but some movies like Veere Di Wedding, Race 3 made us go WTF.

Now 2019 has started with a bang,  and it is looking a great and promising year for movies that are expected to full entertain peoples. So, let us not waste even a single second and take you straight to the assorted list of top upcoming promising and entertaining movies of 2019.

The must watch up coming movies in 2019 are: 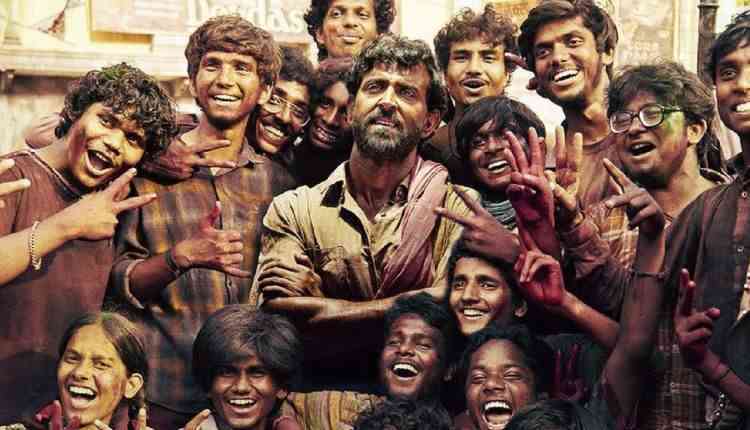 Super 30 is an inspirational biopic movie starring Hrithik Roshan as the lead character and directed and co-produced by Vikas Bahl in movies. Super 30 based on the Indian mathematician Anda Kumar and is educational institution super 30. It is expected to release on 25 January. 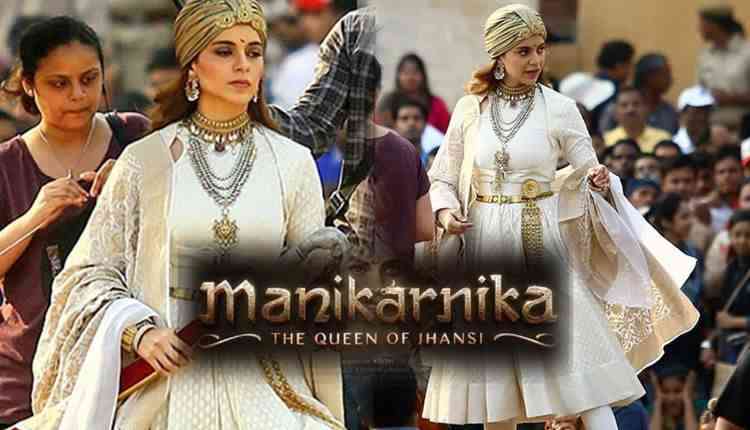 MANIKARNIKA: The Queen of Jhansi

Manikarnika is the historical, biographical film is based on the real life of Rani Laxmi Bai inJhansi. With Kangana Ranaut stares as queen of Jhansi, this film also casting Jisshu Sengupta, Ankita Lokhanda, Suresh Oberoi, and Mohammed Zeeshan Ayyub. After trailer launch movies look quite amazing and certainly it is one the most awaited movies of 2019. The movie is scheduled to release on 25th January. 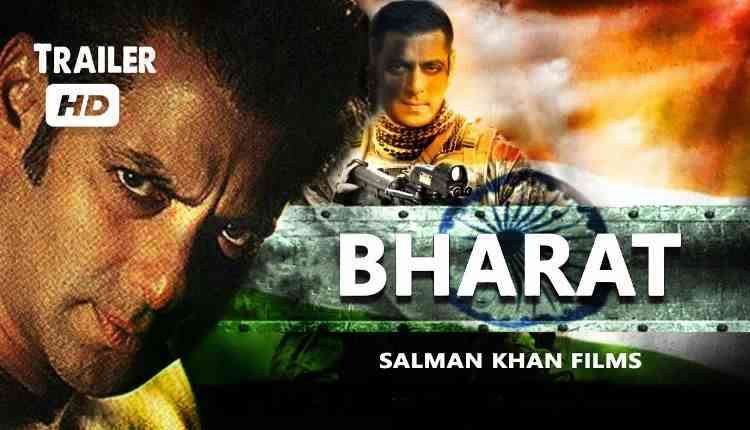 The movie is the remake of a Korean movie called ‘ode to my father ‘. This movie has Salman Khan, Katrina Kaif, Tabu and Disha Patani in the lead roles. The shooting of the film has begun and it was done in many places, including Abu Dhabi, Spain, Punjab, Delhi. In starring Priyanka Chopra was one of the main lead, but she opted out after a few scenes.With some many stars starring in the movie, fans are excited to watch this. Its expected date to realize is 25th June 2019. 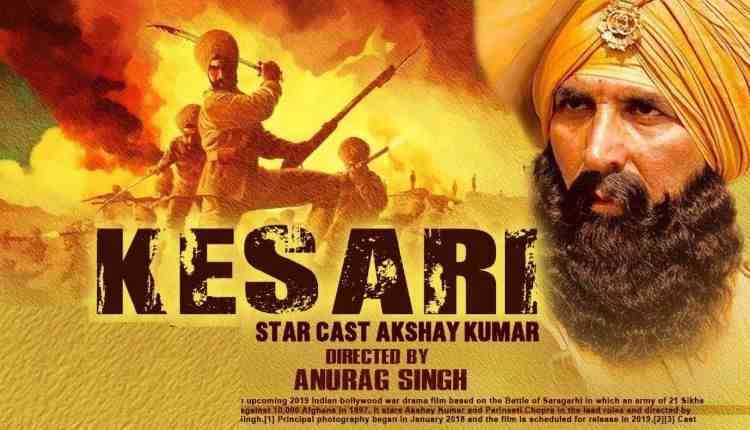 Based on the battle of Sarigarhi, which was fought between the British Indian Army that comprised 21 Sikh soldiers and Afghan Orakzai tribesman in the North-West Frontier Province. It is the period war drama which starring Akshay Kumar, Parineeti Chopra in the lead role. The film is set to release on 22 March 2019. 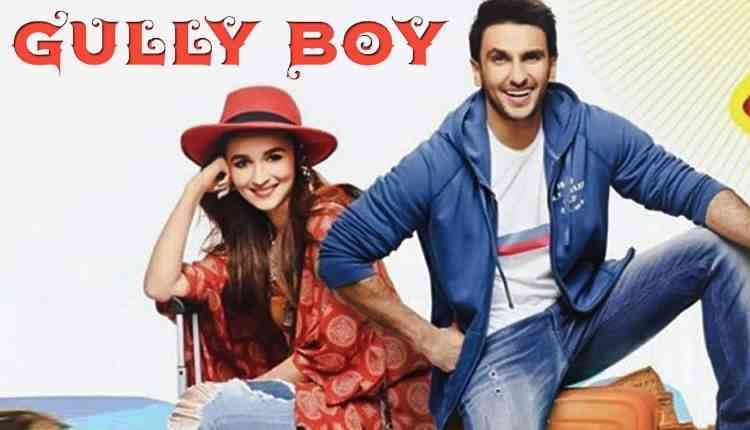 
Gully boy is directed by Zoya Akhtar, starring Ranveer Singh and Alia Bhatt is a Musical Drama film. The Film is having one of the most talented actors of recent time in one frame, Bollywood fan can’t resist themselves to watch this one, Gully Boy revolves around a story of an underdog who rises from the slum of Mumbai to become a rapper. It is to release on 14 Februray 2019. 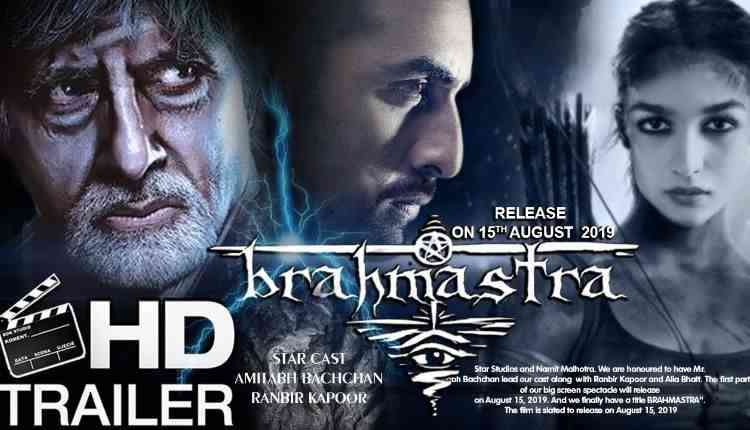 Brahmastra romantic fairy tale in supernatural format. With Casting Amitabh Bachchan, Ranbir Kapoor, and Alia Bhatt as lead roles and directed by Ayan Mukerji have made waves ever it rolled. The work in progress has been on for more than six months. The released date of the movie is 20 December 2019. 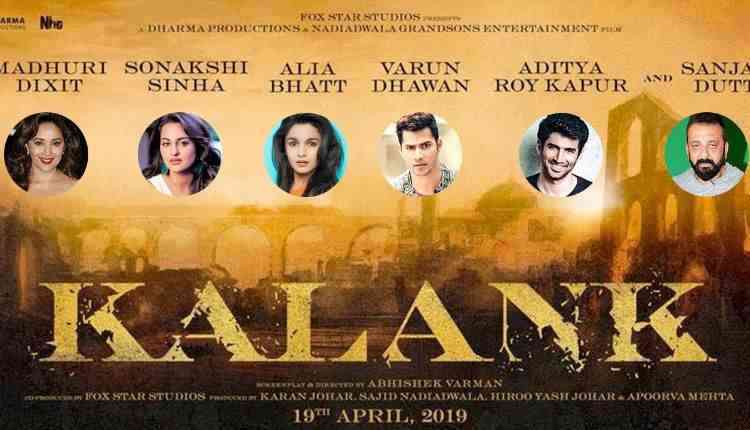 The Kalank is based on period drama at the time of our partition around the 1940s. The movie is more in mind of a fan not because of the story more of its huge star cast with the casting of the movie includes Varun Dhawan, Aditya Roy Kapoor, Madhuri Dixit, Kriti Sanon, Sanjay Dutt, Alia Bhatt, and Kiara Advani. It is scheduled to release on 19 April 2019. 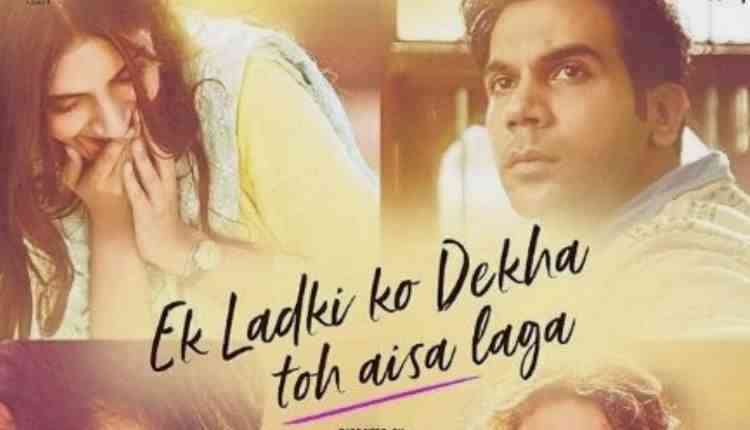 It is an upcoming romantic comedy-drama film directed Shelly Chopra Dher. The cast of the movie includes Anil Kapoor, Juhi Chawala, Sonam Kapoor and Rajkumar Rao. When the teaser of this movie was out many expected a conventional love story between Sonam and Rajkumar. But the trailer of the film toned down all the notions like this and look like Bollywood taking bold steps as for the first time a same-s*x love is going to be there where Sonam will play as a lesbian in the film. The Film is set to hit the cinema hall on 1 February 2019. 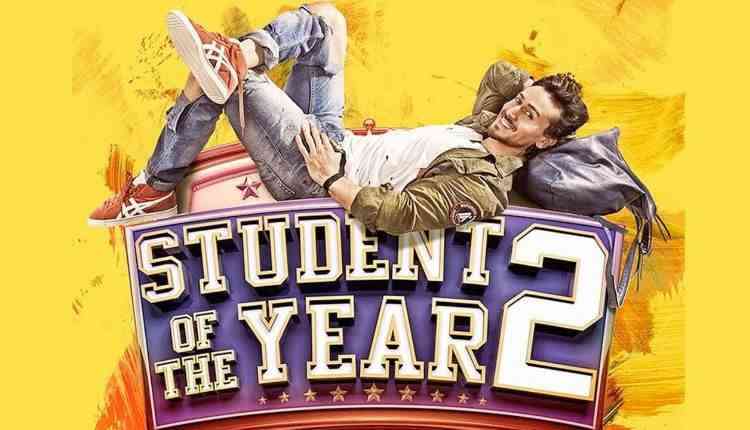 Student of the Year 2

Sequel of Karan Johar Student of the Year 2012 also makes to the list. SOY 2 is an upcoming romantic comedy-drama film which is directed by Punit Malhotra and produced by Karan Johar. Apart from Tiger Shroff, Chunky Pandey daughter Anaya Pandey along with Tara Sutaria is going to make their debut in this film with 1st part of the student of the year was big hit audiences expecting it to be more entertaining than the last one. Its temporary release date is 10 May 2019.

Harshit Bhardwaj
Editor at isrgrajan, Passionate and love to write the truth . Born and Bred in Gurugarm. I have enthusiasm for getting more better day by day and looking for future projects.