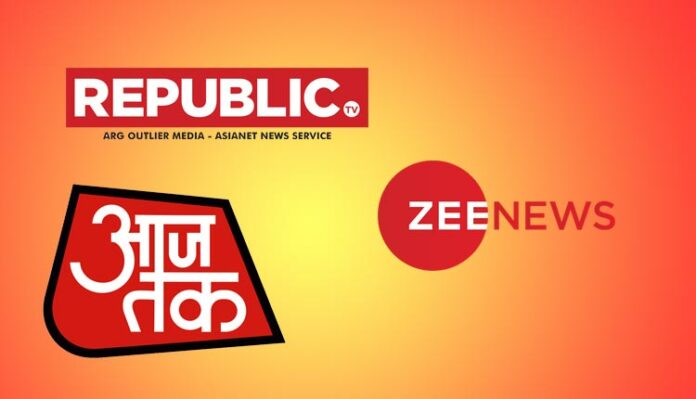 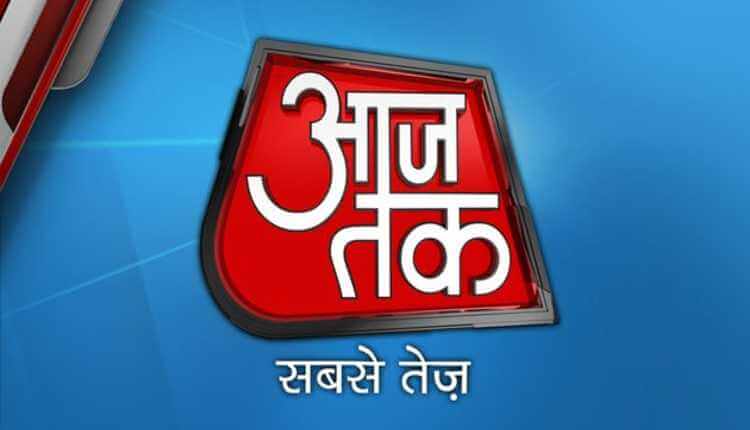 Aaj Tak is one of the oldest news channels of India. It was launched on 31st December 2000 19 years ago. Living Media Group owns Aaj Tak. Aaj Tak is headed by anchor Anjana Om Kashyap ( Executive Editor). Other famous anchors are Rohit Sardana, Shweta Singh and Chitra Tripathi. High Trp shows are Dangal and Halla Bol. Aaj Tak won this year’s Indian Television Academy Awards for the best news channel. Aaj Tak has won this award 18 times which is a considerable achievement. From 18 years, Aaj Tak is one of the popular news channels of India. 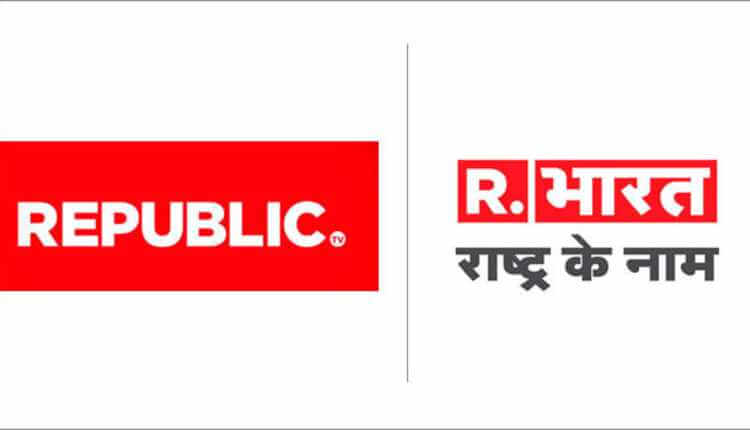 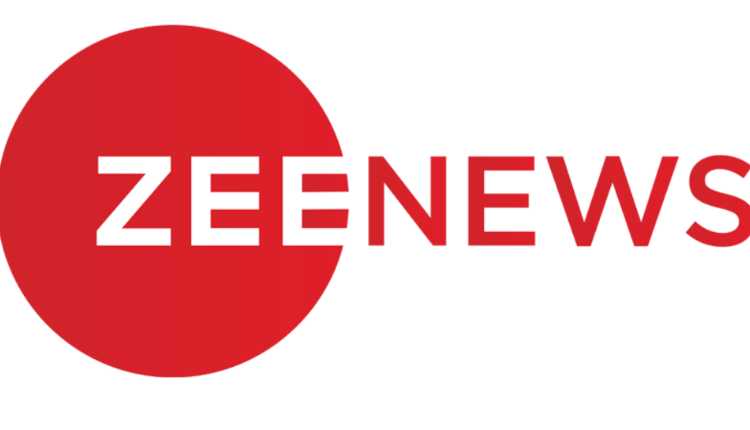 Zee News was launched on 27th August 1999, 20 years ago and its name was Zee Sports Limited. In May 2004 it was updated to Zee News Limited. In 2013, Zee News name was updated to Zee Media Corporation Limited. It’s top TRP shows are ‘DNA-DAILY NEWS AND ANALYSIS.’ and ‘Taal Thok Ke.’ DNA- Daily News and Analysis is a prime time show hosted by Sudhir Chaudhary(Editor in Chief). Sudhir Chaudhary is the star anchor and reporter of Zee News. He contributes a lot for Indian media by his reporting, and he is the most hardworking anchor known in India. His show runs more than 90 minutes from Monday to Friday, which shows his hard work and dedication. 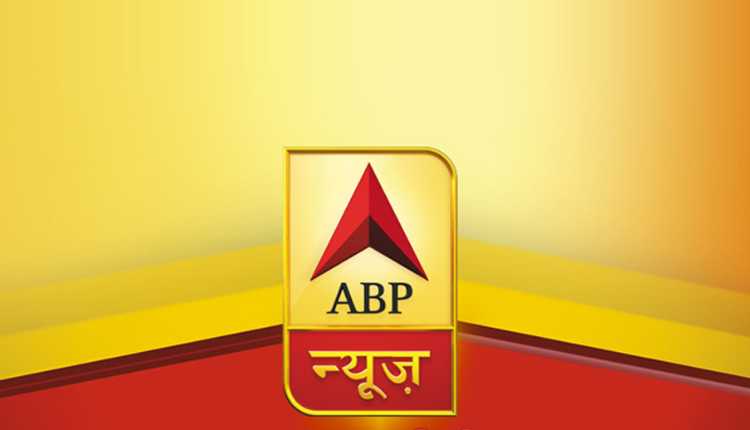 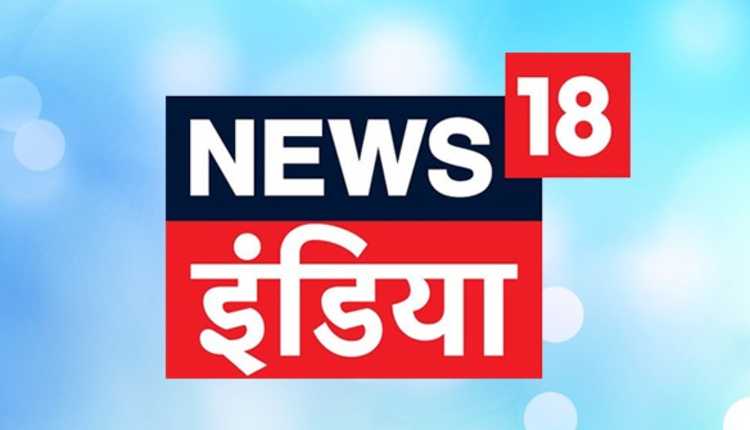 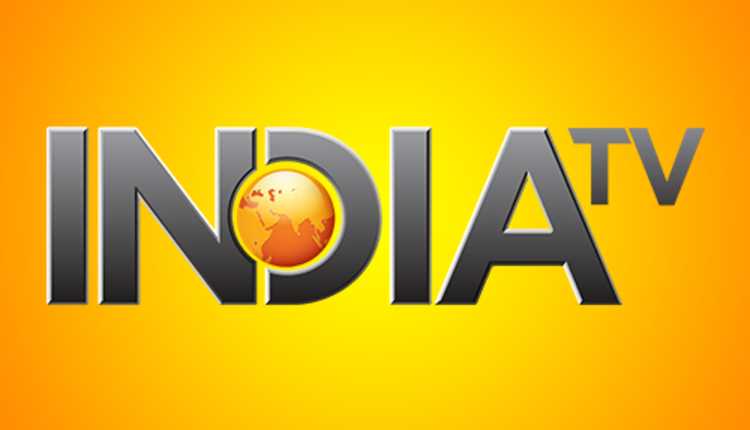 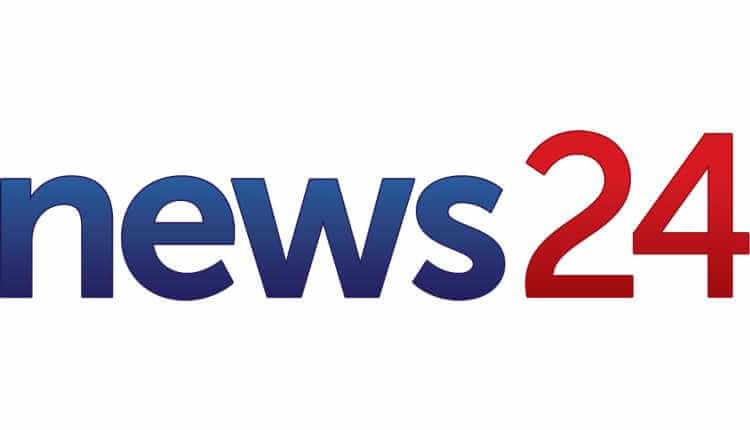 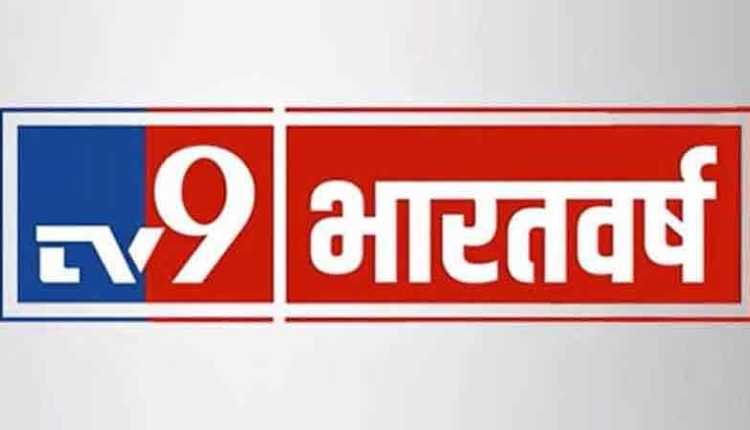 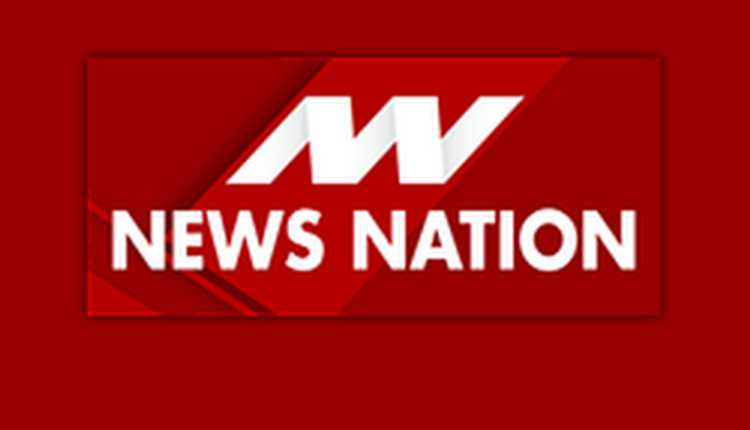 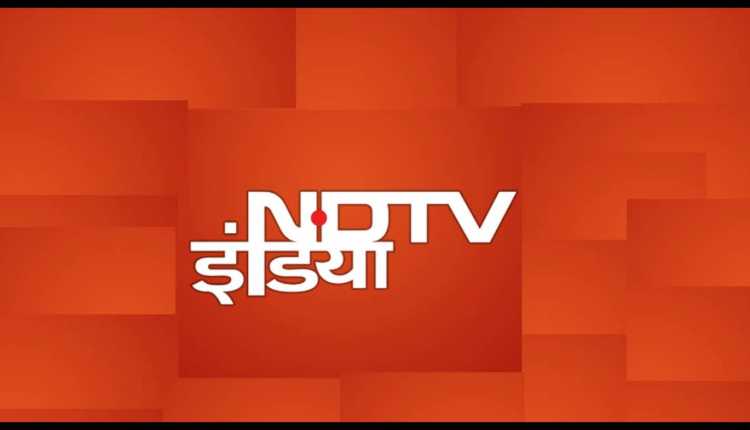