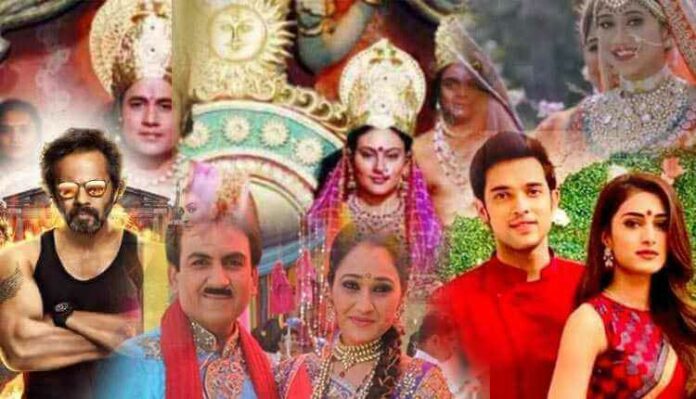 Note: This list contains the review of some programs based on their performance up to the period of lockdown and some of these shows are currently off the air.

The list of 10 best shows or daily soaps in Indian television of 2020 are: 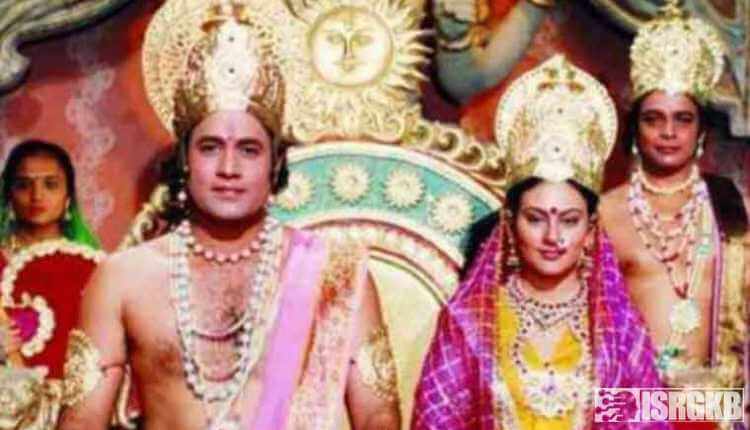 We are aware of the fact that now in 2020 we are amid of a danger which is known as Covid 19 or Coronavirus due to which government announced nationwide lockdown of India up to 3rd May. In order to motivate Indians, the government decided to telecast Ramanand  Sagar’s Ramayan again on DD national. It is the best Ramayan ever produced and got popular in the 1980s and earned around 40 lakh per episode at that time.

It is a limited series of 78 episodes and it created history again when aired on during lockdown period. It broke all records of Trp since 2015 for its airing on again in DD national. Ramayan is not only our great past but also an inspiration for all of us. Lord Ram footprints should be followed by us and Ramayan teaches us how Lord Ram is a great example of humanity. Watch Ramayana on DD National. 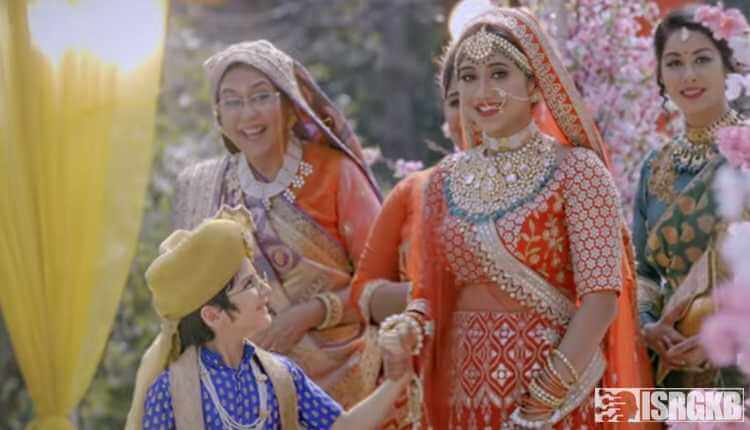 It is one of the popular and longest-running daily soap on Indian television. It was aired on in 2009 and consistently running from 11 years. Its initial star cast was Hina Khan as Akshara (Naira’s mother) and Karan Mehera (Naira’s Father). It is a show which is centralized over the happy life of Naira and Kartik and how they handle problems in their life. This show is a typical family drama revolving around Kartik and Naira. This show is produced by Rajan Shahi. Yeh Rishta Kya Kehelata Hai is telecasted on Star Plus and Hotstar App.

Cast: Mohsin Khan as Kartik and Shivangi Joshi as Naira 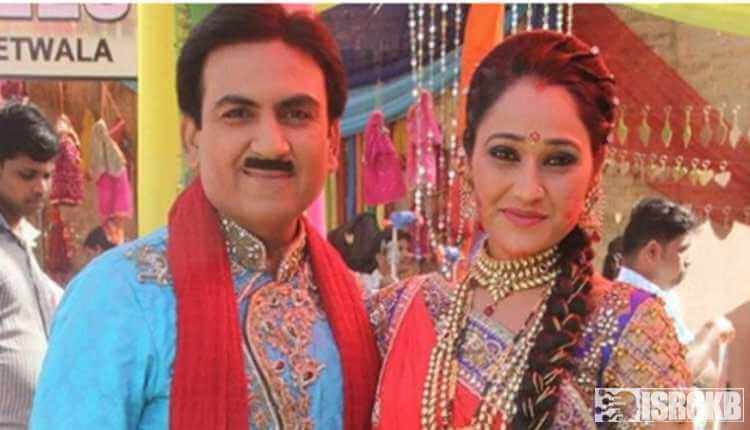 It is a family drama based on a column Duniya na Oonda Chashmah written by Shri Taarak Mehta. It is a popular comedy show which shows unity in diversity by showing different kinds of families living together in a society named as Gokuldham Society. This daily soap was started in July 2008 by Neela telefilms and produced by Asit Kumar Modi. This show is one of the longest-running show in Indian television and the whole story revolves around Jethalal mostly. This show is telecasted on Sony Sab and Sony Liv app. 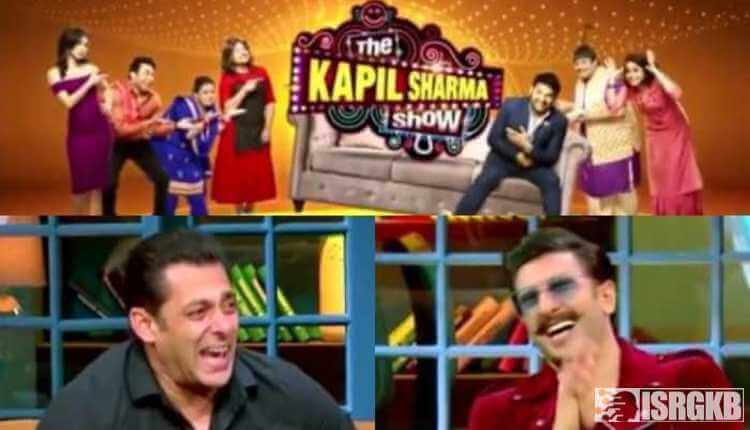 The first episode of the second season of Kapil Sharma Show was telecasted in December 2018. This episode gathered huge Trp as the cast of Simba came to this show along with director and producer Rohit Shetty. The TRP of the first season was gradually decreasing after a controversy happened between Sunil Grover and Kapil Sharma which made Sunil leave the show. Now, things are changed and the performance of this show is consistent with a comedian like Krishna and Bharti. One can watch the Kapil Sharma show on Sony tv and Sony Liv App. 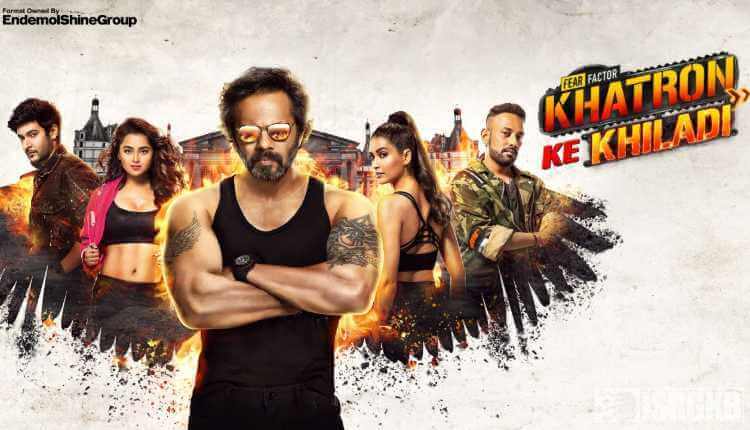 It is a non-fictional show which allows participants to perform various stunts organized by the team. The current host of this show is Rohit Shetty. Previously, this was hosted by Akshay Kumar, Priyanka Chopra and Arjun Kapoor. This season of Khatron Ke Khiladi is very popular and gathered a huge TRP. The last season of Khatron Ke Khiladi was a hit show and remained at number one position. The highlights of this show are Karan Patel, Balraj Syal, Tejasswi Prakash and Dharmesh Yelande. One can watch this show on Colors TV and Voot app. 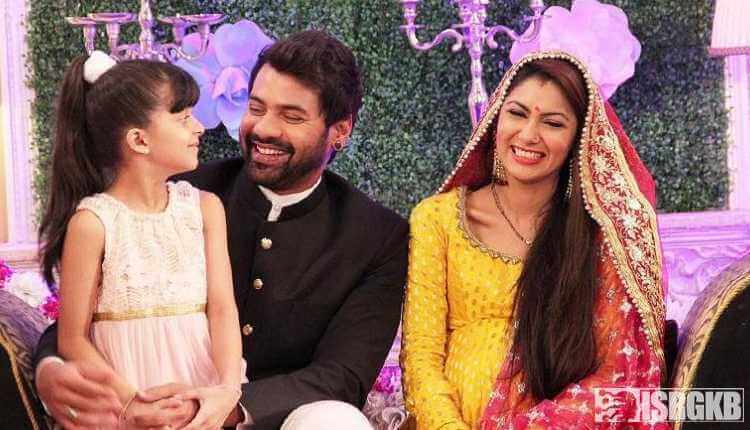 This show is produced by Ekta Kapoor under the banner of Balaji Telefilms. It was started in April 2014. This show is consistently performing well on television and it is a very popular family drama on Zee TV. The story of this initially started with Pragya (Sriti Jha) and Abhi (Shabbir Ahluwalia) and revolved around them only but later on in 2019, a leap was introduced in the show. This leap was of 20 years and their twin daughters entered the show. Watch Kumkum Bhagya on Zee TV and Zee5 app. 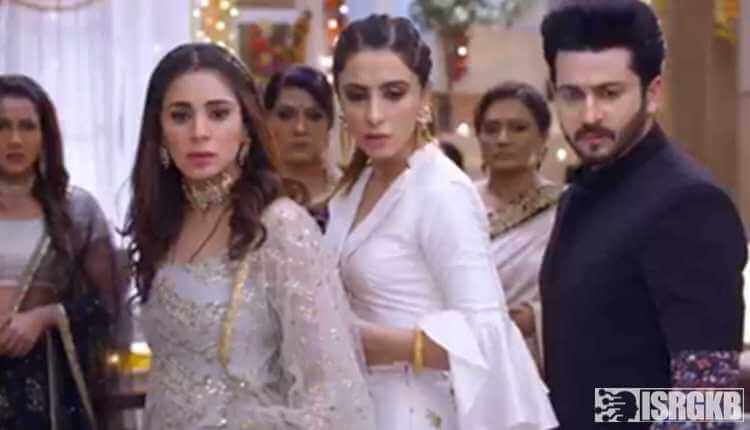 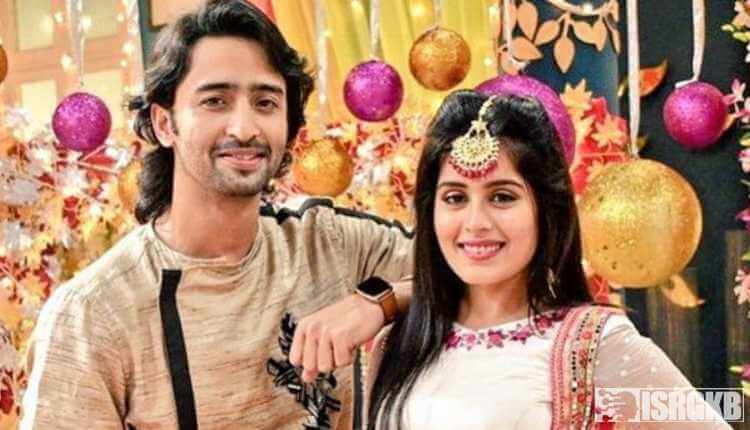 Yeh Rishtey Hain Pyaar Ke is a spin-off show of Yeh Rishta Kya Kehelata Hai. This show is also produced by Rajan Shahi. The plot of this show is quite different from its parent show. It shows how initially Abeer(Shaheer Sheikh) sacrifices his love for his younger brother. Then the show focuses on love bond between Mishti (Rhea Sharma) and Abeer and after all passing all hurdles their marriage took place. Watch Yeh Rishtey Hai Pyaar Ke on Star Plus and Hotstar app. 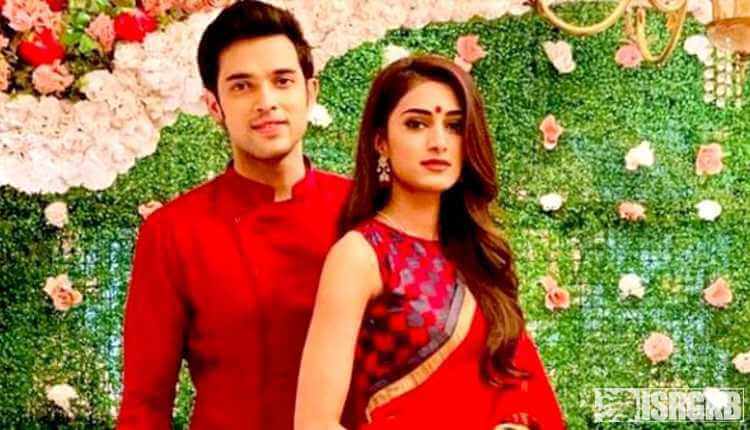 This show is inspired from its 2001 series of Kasauti Zindagi Ki. The characters are also the same with different actors in 2018 series. This show revolves around the love story of Prerna (Erica Fernandes) and Anurag (Parth Samthaan). The current plot is showing the separation of Anurag and Prerna and Mr Bajaj (Karan Singh Grover) and his daughter in support of Prerna in taking revenge with Anurag. One can watch this show on Star Plus and Hotstar app.