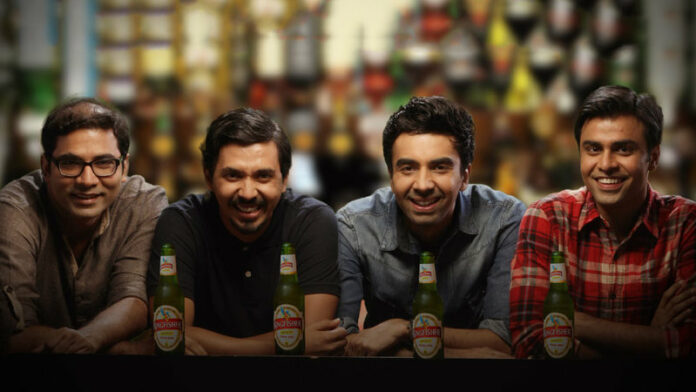 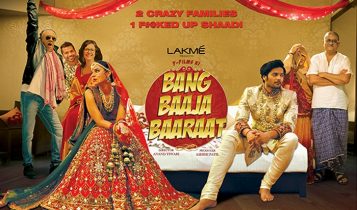 YASHRAJ FILMS Presents a web series called “BANG BAAJA BAARAAT”. This series has a 8.2 IMDb rating. This series is about the story of 2 different people with completely different background falling in love with each other and they decided to marry with each other without telling of their family, but unfortunately they family arrives 3 days before their wedding without informing them.

This series is having a star likes ” Ali Faizal”,” Angira Dhar “. 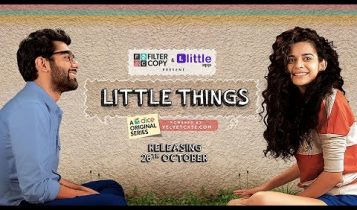 DICE MEDIA AND FILTERCOPY Presents a series called “LITTLE THINGS”. This series is having a 8.7 IMDb rating. This series is all about a couple living in a living relationship and this series describes the daily lifestyle of that couple like how they celebrate their Sunday even after having a lazy Sunday., how they make each other happy and solve their problems. This is such a “cute” web series. 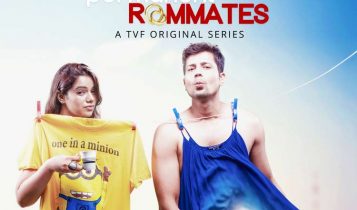 TVF (THE VIRAL FEVER) presents a web series called “PERMANENT ROOMMATES”. This series has a 8.7 IMDb rating. This series is about a couple Mikesh and Tanya (TANKESH) who are in a long distance relationship for 3 years. Now they are facing a prospect of getting married, but the couple are not ready to face the marriage. This web series contains two seasons. 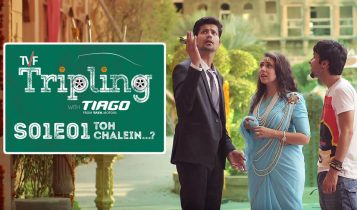 TVF presents another web series called “TRIPLING”. This series has a 8.8 IMDb rating. Have you ever considered a road trip with your siblings? NO..! Then this is the series you have to watch. One of the finest series in a relationship of brother and sisters (siblings). Three siblings plan a road trip to overcome their sadness in life and to find themselves and their relations. 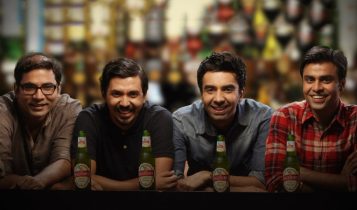 This series contains some great dialogue and quotes too, which are present in all webisodes of this series.